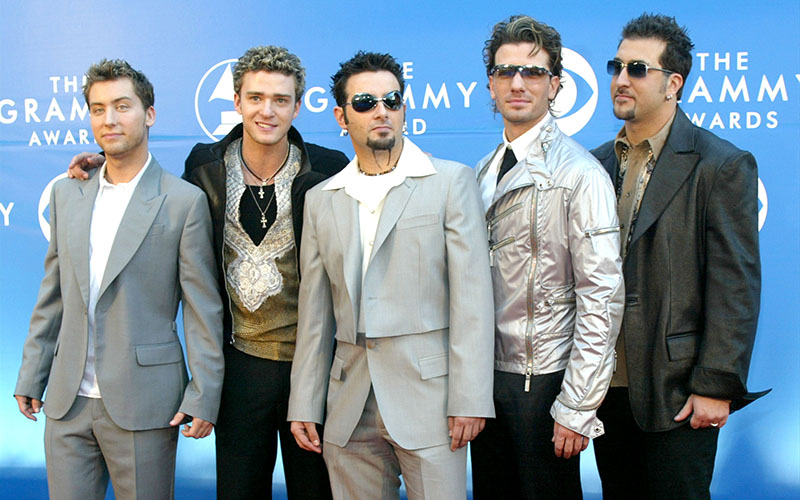 Defunct boy band *NSYNC is getting a star on the Hollywood Walk of Fame today and the excitement is palpable. Fans, which some reports are numbering in the thousands, started lining up at 7 a.m. on Monday morning in hopes of catching a glimpse of their favorite 1990s heartthrobs. If you weren’t among them, you can still watch the ceremony live, as the stream goes live at 11:30 a.m.

The process to get a star on the Walk of Fame involves being nominated, impressing a selection committee, and donating about $30,000 to the Hollywood Historic Trust. It doesn’t necessarily mean that the band is working on anything new at the moment. Other than a pop-up shop shilling limited-edition *NSYNC merch, there are no plans announced. While some rumors circulated after the guys gathered to watch Justin Timberlake’s Super Bowl half-time show, it appears that was just a friendly show of support.

Just to clarify. If people want to call the Walk Of Fame Star a “reunion” then fine, but we have no plans on making any new music or tour. 😜

And so, at least for now, it seems like after today’s ceremony, *NSYNC will ease back into retirement, much like the names on the Walk of Fame stars adjacent to them outside of 7080 Hollywood Boulevard, which include the Backstreet Boys, Boyz II Men, New Kids on the Block, and New Edition.