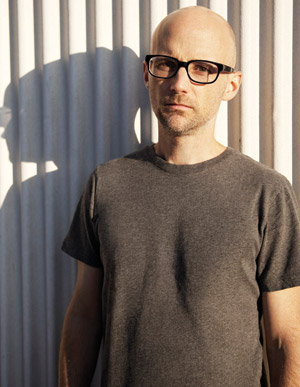 Music has long been the focus of Moby’s life, but even at the height of his career, beats were never enough. “I’ve been shooting photographs for as long as I’ve been making music,” he says. Last year, when he released his tenth studio album, Destroyed, it was accompanied by his first book of photos. Those images reveal a life lived on the road—empty airport corridors, lonesome backstages, packed arenas. When he’s touring, Moby says, he spends “99 percent of the time in empty spaces, which is diametrically opposite to standing onstage in front of 50,000 people.” On July 14 the DJ and musician will perform for a slightly smaller crowd as part of the Who Shot Rock & Roll exhibition at the Annenberg Space for Photography. In 2010, Moby, a longtime New Yorker, settled in a historic Los Feliz house and launched an architecture blog, where he posts his photos of notable homes. “There are elements to the urban experience in L.A.,” he says, “that don’t exist anywhere else on the planet.”