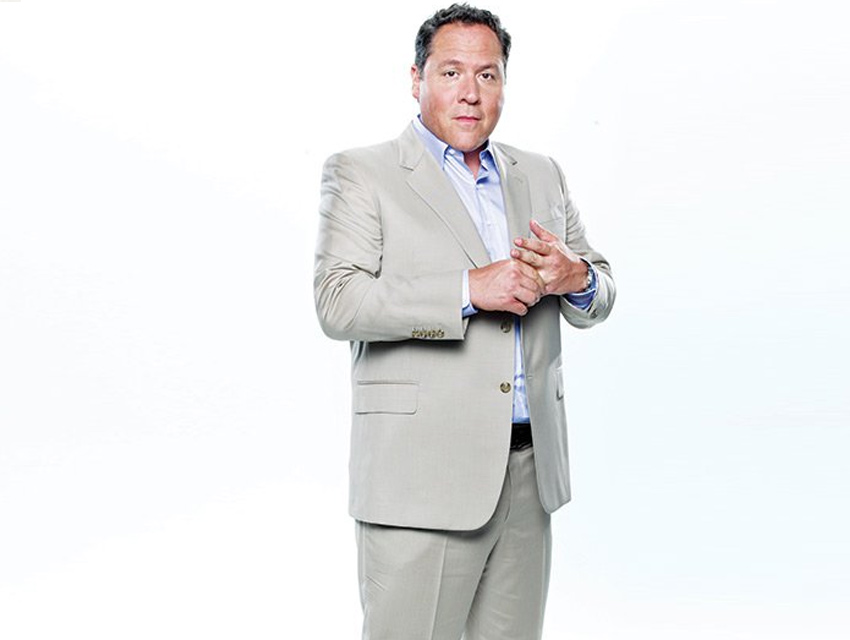 After moving to L.A. from Chicago in 1993, I lived in a building on Franklin Avenue. The shopping strip across the street didn’t really amount to much then. There was the Upright Citizens Brigade Theatre, a little place where you could get a drink, another where you could get a cup of coffee. But the neighborhood was right under the Hollywood sign, and my friends and I dug that because we were all wanna-be actors.

One morning my phone rang. A guy says, “It’s the LAPD calling.” I asked what’s wrong, and he says, “We have your car.” I said, “My car’s parked in a lot next to the building.” He said, “Why don’t you look?” I looked out my window—and there was no car.

They had stolen the seats and the air bags. They had stripped it fast, even though the cops had recovered it almost immediately. It was a Honda, and the cop told me that Hondas get stolen all the time. I asked him what I could get that doesn’t get stolen. He said, “They don’t steal old cars.” So I took the insurance money and bought a 1964 Mercury Comet Caliente convertible, which we used in Swingers.

I waited months for the classic car dealer to restore it. Finally he finished it, and it looked beautiful. It was a good thing I’m so neurotic. I made sure I got my insurance before I even drove off the lot. The first day, I parked in front of the Actors’ Gang theater on Santa Monica Boulevard because I was doing a show at the time. There was a screech and a slam. The car that ran into the Comet was a stolen one—I think it was a Caprice—and it was totaled. The people inside it ran away from the accident. The whole back left rear of my Comet was completely accordioned. It took forever to find a replacement piece, and they ended up taking it off of a four-door. You can see in the movie it’s missing the trim in the back because my car was a two-door, and the trim didn’t fit.

With Swingers, the level of attention became overwhelming— it’s debilitating. I’ve grown very Zen about [success] as I’ve gotten older. People aren’t really equipped to handle it, and when it happens to you, what you really want to do is hide. So I sublet an apartment in Santa Monica and just sort of hung out away from the scene.

After the movie, Vince [Vaughn] got a new Bronco. I bought a used Cadillac DeVille sedan. Vince said I looked like a hillbilly who had just gotten a record contract. I loved it—it’s the car my grandfather used to drive. I met the woman who was to become my wife not long after. She told me later that, for her and her mother, it was definitely a plus that I was a young guy driving around in a big old Cadillac. I was kind of an old man even then.

One day I saw Vince driving toward me on Sunset Boulevard. By then he was exploding beyond anything that any of us had ever experienced and making more money than any of us had ever seen. We were the toast of the town for the moment. I slowed down, and Vince saw me coming the other way. I said, “Hey, man, what’s up? How are you doing?” Vince said, “I’m miserable.” I said, “Me, too.”