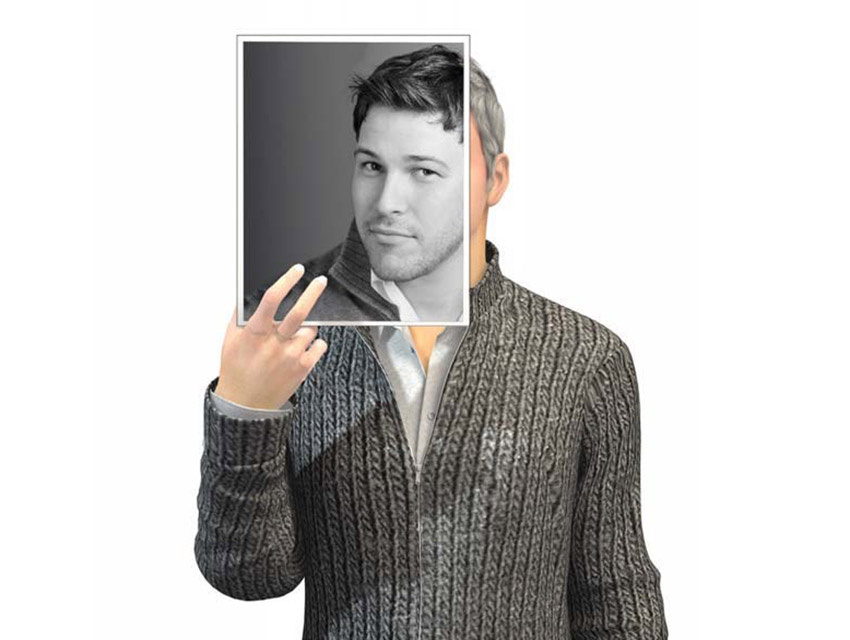 The photo is only about five years old—I’ve known actors to use even older ones—but they were apparently five crucial years in the skin elasticity department. I’m not sure where all that collagen went, but in the five years spanning my early forties to my late forties, I seem to have lost most of it. Things that used to bounce back now sag; things that used to sag naturally now rub along the floor. The head shot I’ve been using has made its way through the four stages of usefulness: looks like you, looks like a thinner version of you, looks like a Photoshopped version of you, and makes everyone sad.

I’m old, in other words. When I’m described in the trades, it’s always as a “comedy vet” or a “seasoned show runner,” which everyone recognizes as code for “Why is he still in the business? Doesn’t he have enough money by now?”

Because in Hollywood, the trick is to get rich before you get old, so that when you do start getting old, you can move somewhere else, probably to Montecito. But if you’re unlucky enough to be 48 and still working, you really have only two options: You can look younger, or you can dress younger.

Looking younger involves painful injections and surgical procedures, which are out of the question for your basic coward. It’s not the knife that frightens me. It’s the irreversible quality of plastic surgery. I’m convinced I’ll go in for a discreet little trim and come out looking like some kind of Real Housewife. I’d rather look old than fully amphibious.

That leaves outpatient stuff. Although my dermatologist insists that a little Botox would do wonders for me (even showing me studies that suggest that inhibiting the frowning mechanisms can actually relieve minor depression), I have yet to let him do anything other than check me all over for odd-shaped dots on my skin. My livelihood is based in no small part on my ability to cock an eyebrow at a network executive or express mild annoyance at an irritating star—the kinds of subtle (and deniable) facial expressions I fear Botox wipes clear. I can either look wrinkle free or I can earn a living. I cannot do both.

So it’s Option Two for me: I just have to dress younger. Fortunately, the fashion of the day is pretty identical to what I’ve been wearing since prep school. Unfortunate are the sizes. I’m not what anyone would call slender, but I’m not so morbidly obese as to need, as I discovered on a recent shopping trip, an XXXL.

“How many eight-year-old boys,” I barked, “are rich enough to buy these clothes?”

The salesman rolled his eyes. And he was right to. I sounded like an old complaining pain in the ass. And that’s the real trouble. Worse than looking or dressing old is sounding old, because there’s no cure for that.