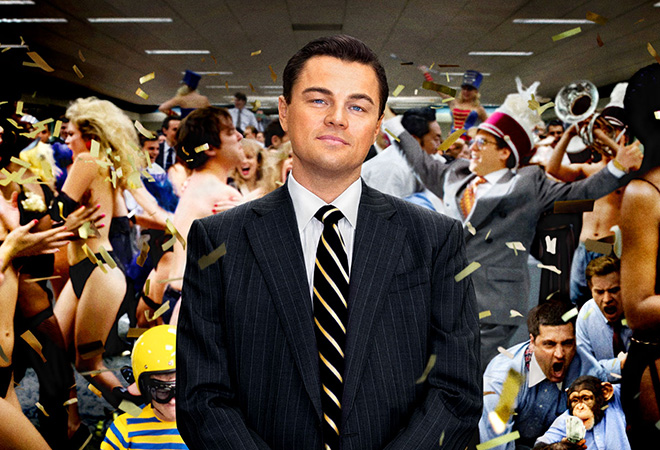 Last night, ten top screenwriters including Spike Jonze and David O. Russell sat down to talk about their craft. All are nominees for this year’s Writers Guild Awards. While the Oscars will focus mostly on actors and directors, the Writers Guild Awards, which will be held February 1, pay tribute to the people who wrote those movies. Hosted by Howard Rodman, vice president of WGA West, last night was a chance to peek into the formation of some of this year’s most acclaimed movies and listen to the people who turned their ideas into giant screenplays.

Here are some behind-the-scenes tidbits from the event:

Tracy Letts, who adapted his own play for August: Osage County, based the character of Violet on his grandmother. He said she had spiraled out of control and relied on drugs after his grandfather committed suicide when he was 10 years old. He wanted to find a way to humanize her and figured out how to do it after he found a diary that his grandmother had kept when she was 12. It was full of the banal things that young children write down, but it reminded him that she started out with good intentions.

Approximately every ten years, we’ve been peeking in on the lives of Jesse and Celine, two young lovers who met on a train in Before Sunrise, then reconnected years later in Before Sunset, and finally end up together in last year’s Before Midnight. The film’s female lead, Julie Delpy, said the writers (co-star Ethan Hawke and director Richard Linklater) spent two years devising the backstory for Jesse and Celine’s lives since the second movie. Many of the scenes were shot in one take but the actors would go over the dialogue obsessively. Everything was written down precisely and they faithfully spoke the dialogue including every last coma, pause, and interruption.

Terrence Winter admitted that The Wolf of Wall Street features the most unreliable narrator in cinema history, one who opens the movie with a laundry list of the drugs he takes. Winter said he spoke to the FBI agent who had followed Jordan Belfort for 10 years and the agent told him every word in the books was true. And the ending where Jordan’s yacht sinks and then his plane explodes? It actually happened. Another example of how truth is sometimes stranger than fiction: After the movie ends Jordan went to jail for three years where he bunked with Tommy Chong of the pot smoking comedy duo Cheech and Chong, who was in jail for selling bongs. While they were locked up, Jordan spilled his story and it was Chong who encouraged him to write it down.