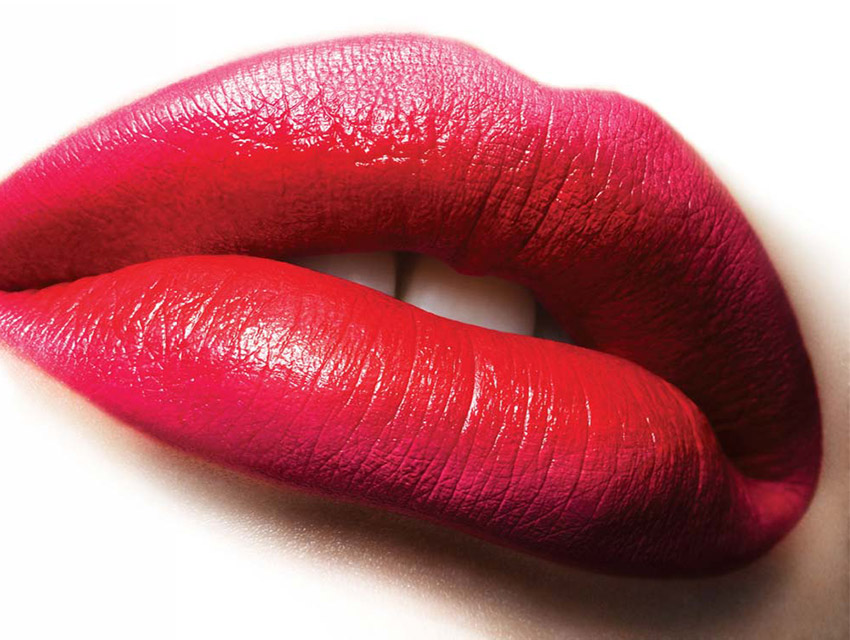 Share
Email
Facebook
Twitter
Pinterest
ReddIt
Chicken Little was no dumb hen. Here’s how I see it: The sky was intact. Fast approaching middle age, she saw her face falling and cannily deflected everyone’s eyes from her sagging brow and jiggling jowls. Then she darted off to the doctor and got her fix of Botox and filler.

Wait. That’s my folktale. At 44, I am hoping that no one notices while I stave off the inevitable with injectables. Every four or so months my face betrays me like a soufflé in a faulty oven as the effects of my Botox and Juvéderm wear off. I see the reappearance of two etched exclamation points between my brows, seemingly screeching, Bah! My eyelids start to look hooded and anxious to close down. My Irish upper lip—never plump to begin with, mind you—deflates to a thin, cheap motel pillow.

But I’m not the only one wedging her finger into the proverbial dike. The American Society of Plastic Surgeons reports that in the past decade, the number of people in this country using Botox—a toxin that roadblocks neurotransmitters, which make our muscles move—has jumped an astounding 621 percent, from 786,911 in 2000 to 5,670,788 last year. (Here’s some context: Fewer people live in Norway.) Use of dermal fillers or, in essence, liquid plaster, has increased 190 percent. And while we all hear stories about young, dewy cosmetic procedure addicts, 20- to 29-year-olds account for a mere 2 percent of those who use Botox; thirtysomethings clock in at 19 percent. It’s the folks who know how much they have in their pension plans—40- to 54-year-olds—who make up the lion’s share at 57 percent of all Botox users and 50 percent of filler fans.

Is it peer pressure that prompts the 40-plus set to start using? Or just a casual glance in the rearview mirror that reveals the onset of a mud slide? “We don’t age linearly. Between 30 and 40, you age a little bit, but you’re still pretty happy,” says Dr. Brian Kinney, a Beverly Hills plastic surgeon who studied mechanical and biomedical engineering at MIT. He talks about skin the way Mario Batali gushes over mozzarella. “By 40 or 42, you really start to see the first signs of aging. The brow and eyes start to droop. By 45 to 50, there is formation of jowls.”

Me? I started using before my brow betrayed me. You never forget your first needle, either. It was in 2002, and the neurotoxin had just been approved by the Food and Drug Administration for cosmetic use in April of that year. As a writer who often covered beauty for a fashion magazine, I accepted an invite to a Botox party at a doctor’s office in Beverly Hills. There was expensive champagne, delicate canapés, and a clutch of skittish editors in the waiting room. The mood was spirited and a little self-righteous. To the nurses we probably looked like chic guinea pigs. But in our minds we were astronauts on the first mission to physical immortality. One mincing step for woman, a gazelle’s leap for gorgeous womankind.

Back in my early 20s, I never thought I would take on Father Time. When my beautiful mother—then only 50 or so—told me that she was contemplating a face-lift, I rolled my eyes and hissed, “Horrifying.” This feminista would consider every wrinkle a tiger stripe, earned through life experience. Ugh. I’m rolling my eyes now just thinking about my callow attitude. But as the years passed I came to see my forehead furrows and laugh lines as blights, like rust or water rings. My goal is not to appear bizarrely age indiscriminate and brand-new, though. I want to look a little scuffed, like a floor model.

We have all seen the preternaturally smooth faces of women walking around Neiman Marcus who could be postpubescent or premenopausal. Overly taut with Botox and stuffed like seal pups with filler, their faces are devoid of laugh lines, frown lines, or worry lines. Neil Young’s lyric “I’ve seen the needle and the damage done” comes to mind when I spot these women. Neither young nor old, they remind me of shiny blackboards on the first day of school. And I know exactly how they arrived at erased. Minimally invasive procedures are addictive. Once you have your frown lines paralyzed, you look in the mirror and fixate on your crow’s feet. It’s a lot like splurging on a new B&B Italia sofa. Suddenly your old Crate & Barrel coffee table looks like crap. It’s easy to get compulsive. “Part of the treatment plan for these procedures is that you need to come back for another round of injections to maintain the improvements,” says David B. Sarwer, Ph.D., an associate professor of psychology at the University of Pennsylvania, where he is a consultant at the Edwin and Fannie Gray Hall Center for Human Appearance. “Patients return for one thing and then get another.”

That doesn’t mean they own up to it. The stigma of going under the needle has shifted but not lifted. Five years ago nobody nibbling on a pizza at Mozza would admit to having toxins injected into her frown lines and crow’s-feet. Now women at cocktail parties cop to “dabbling” in minimally invasive procedures. A friend of mine talks about her Botox treatments with a nonchalance that belies its regularity. She makes it sound like more of a hobby than a habit. Is it badminton or Botox today, honey? Actresses, from Julia Roberts to Joan Collins, like to tell magazines “I did it once, but…” What usually follows is a humorous story about not being able to show expressions like disdain or awe. I don’t buy it. It reminds me of Bill Clinton’s lame take on his pot smoking. My guess is that these celebrities decide to acknowledge it in some way before the tabloids attack. And now they undergo little tweaks rather than obvious overhauls. Hey, I use Botox and my forehead moves. When my husband awes me, he’s able to tell.

Even more fascinating to me than the subterfuge is the social stratification. Botox users tend to look down their noses at fans of fillers and vice versa. Friends who have botulinum toxin coursing through their muscles say that hyaluronic acid fillers petrify them. One woman whose cheeks are so padded with collagen that they look like they’re being propped up by a Wonderbra swore she would never mess with Botox after I told her I use both. “I have seen this sort of pitting of one antiaging procedural approach against another as a way to feel better about what you are doing,” says Abigail Brooks, director of women’s studies at Providence College, who is researching a book on female narratives about cosmetic treatments. She adds that those who rely on Botox and fillers become even more smug toward women who get face-lifts. “It’s like, ‘I get Botox, but I’m too young for full-blown cosmetic surgery.’ ”

Just last week I asked my trusted dermatologist, Dr. Jessica Wu, whom I have visited about thrice a year for Botox since 2006, to give me the straight dope on the future of my face. “Be brutal,” I said as she stepped back to appraise me like a Rothko. A year or so ago Dr. Wu injected my stingy upper lip with a little Juvéderm, and I instantly fell in love with fillers. The procedure served up results faster than a vending machine.

I wanted to know if I could continue to rely on my injectables to soften my frown lines and prop my brow. Dr. Wu assured me that she could banish the new indentations on the sides of my mouth with filler. Botox would continue to humor my laugh lines. My neck, however, would require more than cosmetic Spackle when loose skin started to sway like a porch swing.

“Just tell me, Doc. How much time do I have?” I asked her. She gave me about five years. Hmm. I thought about it. In that time I could come to accept these badges of experience and forgo all the costly maintenance. I would age naturally and wear a big hat, like Bella Abzug or the tall man who hangs out with Curious George. I looked up at Dr. Wu and said, “Give me the usual.”