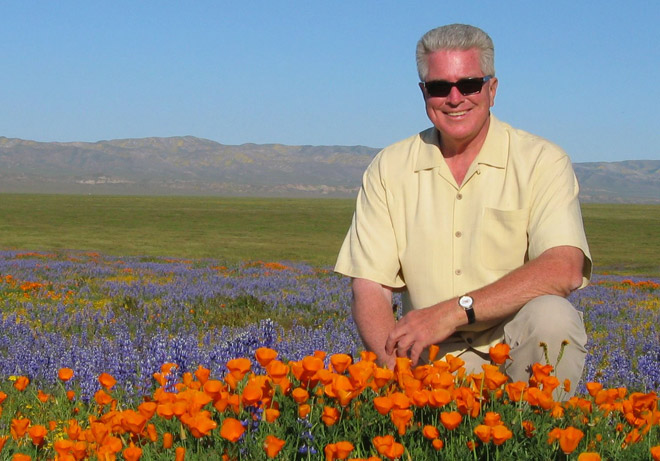 Tour bus company Esotouric aims to showcase the City of Angels with offbeat wit and nerdy passion. So it’s only fitting that the first episode of “You Can’t Eat the Sunshine,” their podcast devoted to California arcana, would feature a tribute to the unofficial king of the Golden State.

In “Hot Rods & Huell Howser,” spoken-word personality Mike the Poet remembers watching California’s Gold with his dad, back in the days when the Tennessee native’s PBS show show meant a brief détente in their strained relationship. In the motor portion of the program, Gale Banks discusses the influence of the aerospace industry, and why loud engines make some women get all va-va-voom. Hosts Richard Schave and Kim Cooper are planning upcoming episodes on organized crime, a marmalade empire, and arson-proof doorknobs.