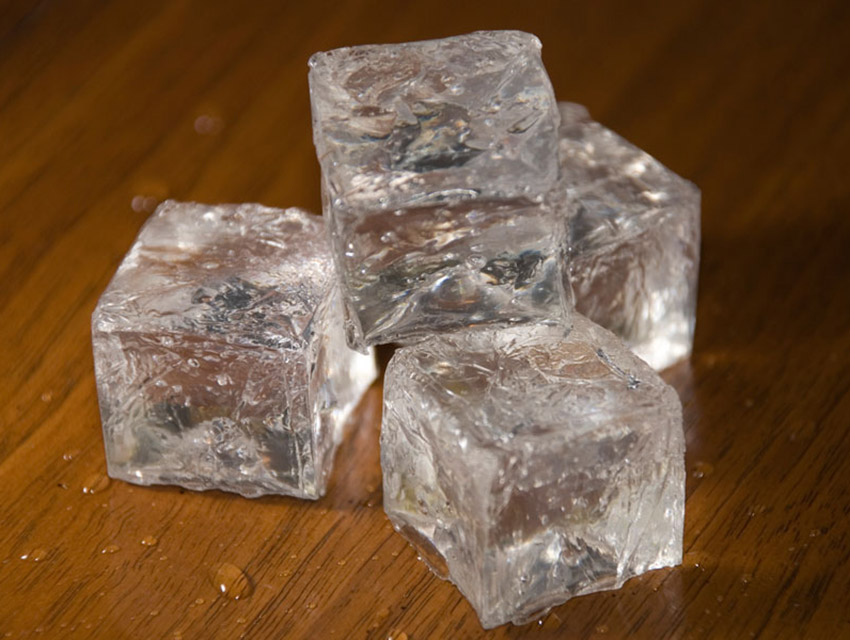 Frozen foreheads and collagen-stuffed cheeks are not just unpleasant to the average eye, they’re also a sucker punch to the evolutionary brain. Beauty is fundamentally defined by biological signals of fertility and health. The purpose of cosmetic procedures is to correct physical irregularities (like a cleft palate) that might inhibit one’s chances of mating or to exaggerate bodily symbols of vitality (abundant cleavage, billowing lips). Yet those very techniques to enhance, enlarge, or enliven, when pushed too far, are repellent to our instincts. Here’s a scientific take on why botched work really gets under our skin. Frosted Face
It’s widely known that Botox disables facial nerves that are key in expressing emotion, but what’s less recognized is how the injectable toxin can delay neurological function. One recent study found that Botox-filled frown lines slowed down the subjects’ ability to process experiencing anger and sadness, resulting in a synaptic disconnect that can be perceived as a lack of interest or empathy. Bodacious Breasts
Weight distribution is a natural indicator of fertility in women, and typically breast size correlates with overall body fat. However, a pair of DDs perched atop a size 0 body upsets this delicate balance. The uneven distribution tips us off to the fakes—it’s essentially a fertility false alarm. Of course a whole lot of men out there are willing to suspend disbelief. Knockoff Nose
Symmetry is key to attractiveness, and most nose jobs attempt to create a more balanced face. But a “bad” nose job, which as a rule tries to make a button out of a carrot, is one that is noticeably off-kilter with the other features. Asymmetry is a negative predictor because it’s interpreted by potential mates as a sign of disrupted development, harmful environmental factors, or undesirable DNA. Now that stinks. Trout Pout
Lush, rosy lips on a woman’s face communicate a reproductive system in full bloom, but a mouth more bulked up than a Ball Park frank reads like ovarian overdrive. It’s basically a more complicated version of a man walking around with a tube sock shoved down his pants as a way of saying “I’m virile!” It telegraphs to the libido that there’s no truth in advertising. Rubber Made
While plastic surgery modifies exterior features, other physiological signals might tell a different story. A full face-lift, often undertaken by older women, may result in a smooth, youthful-looking visage, but it doesn’t match such crucial from-the-neck-down cues as movement, vocalizations, and pheromones. Because it’s not genetically productive, this biological disconnect is jarring and unappealing.