Home Urban Development L.A.’s Hidden Past: Where to Find Signs of Our First Lightrail 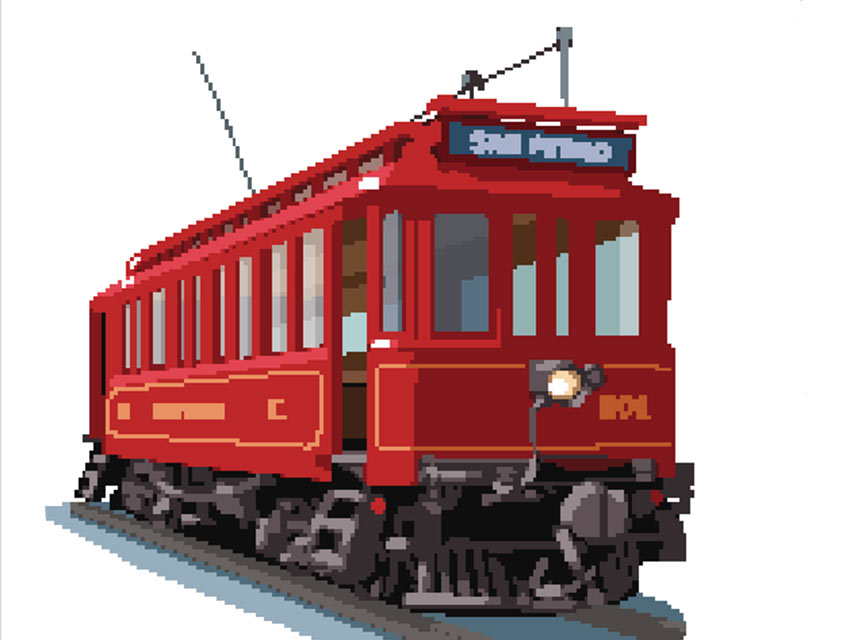 In 1950, 800 miles of track for Pacific Electric Railway’s Red Cars crisscrossed L.A. By 1960, there were 20 miles. The following year, on April 9, a teenage train enthusiast named Ralph Cantos was aboard the Red Car’s final run. Cantos is still crazy about trains. Here are his favorite places to see artifacts of L.A.’s first lightrail: