How do you turn video-addled kids into bibliophiles? Cultivate a sense of wonder. The second-story rotunda at downtown’s Central Library can induce awe in the most jaded youngster, and the library’s collection can’t be beat: 230,000 texts, audiobooks, CDs, and DVDs, including selections in Spanish, Persian, Hebrew, Russian, and Tagalog. A mini theater with scaled-down seats features storytelling and puppet shows; magicians, musicians, and scientists are booked monthly in the grander Mark Taper Auditorium. In the Teen ‘Scape center high-schoolers can access test-prep books and free Adele downloads. Our favorite section is the Children’s Literature Department, where murals of Spanish explorers greet pint-size literary voyagers.
Best Library Collections, April 2009
Want to know how Angelenos prepared a chicken dinner in 1881? Dig into the culinary collection at the Los Angeles Central Library, where stacks overflow with about 39,000 books on food and wine, from Scandinavian recipes to Jacques Pépin’s trusty tips to classics likeLarousse Gastronomique. The crème de la crème, however, is in the rare books department, which is by appointment only and contains works from Italy published in the 1500s, Spanish-language titles dating from the 18th century, and California cookbooks such as 1872’s How to Keep a Husband, or Culinary Tactics (apparently tomato soup and ginger cookies help). Six thousand menus—mostly representing restaurants around the state, from the Brown Derby to Chez Panisse—provide another link to the past. 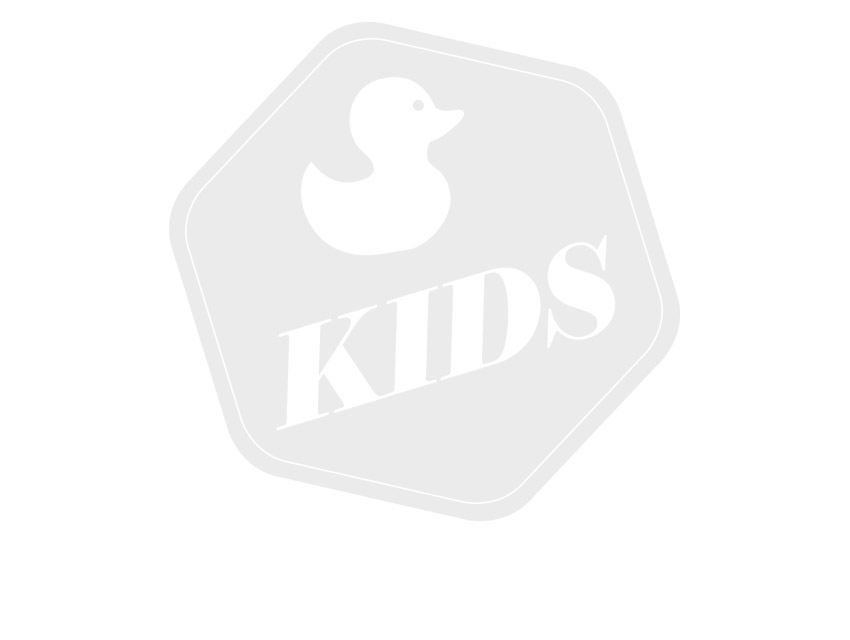