For years, Xiomara Ardolina’s Cuban restaurant served as L.A.’s foremost example of the Nuevo Latino style that swept the east coast in the 1990s. Those days are gone with the addition of new chef Michael Reed who trained at Sona and Osteria Mozza. His m.o. here is California bistro—efficient, market-driven, satisfyingly direct. The crisp sweet potato croquettes in a chile coconut sauce are drawn from the domain of great bar food. Hangar steak is exactly as it should be, a seared rare strip of juicy meat. A creamy veloute of Jerusalem artichokes is a revelation. At times he slips into produce-driven redundancy, bathing the vegetable pasta and the salmon in the same corn broth. While Reed hasn’t been given a mandate to reinvent California cuisine, his cooking is pleasantly refined. Tropical flavored sorbets left over from the previous menu remain a great way to end a meal, and the mojitos are still primo.
PATRIC KUH’S FULL REVIEW, MARCH 2011 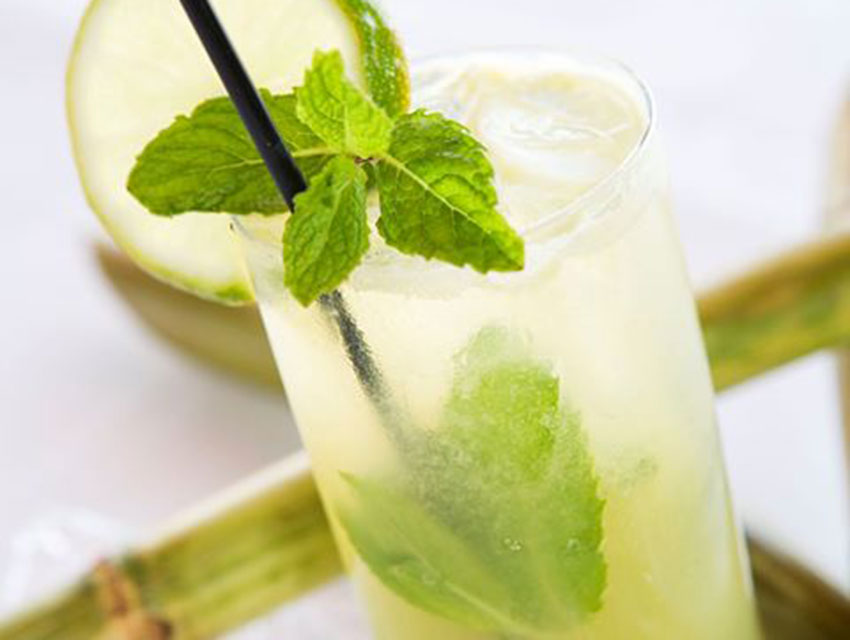