Chef Michael Teich ran the kitchen at the Mediterranean-influenced Cleo in Hollywood and spent time at Venice’s California-cuisine hub Axe. At his new Culver City restaurant, both influences show up on the plate: Roasted carrots and parsnips are laced with honey and cumin, while sprouting broccoli gets tossed with dukkah, a blend of nuts and spices, and marinated feta. Most dishes are meant for sharing, including the irresistible flatbread with bacon marmalade and melted greens. Buoyed by an ambitious cocktail program, the Wallace elevates the neighborhood nightlife scene while staying true to casual farm-to-table dining. 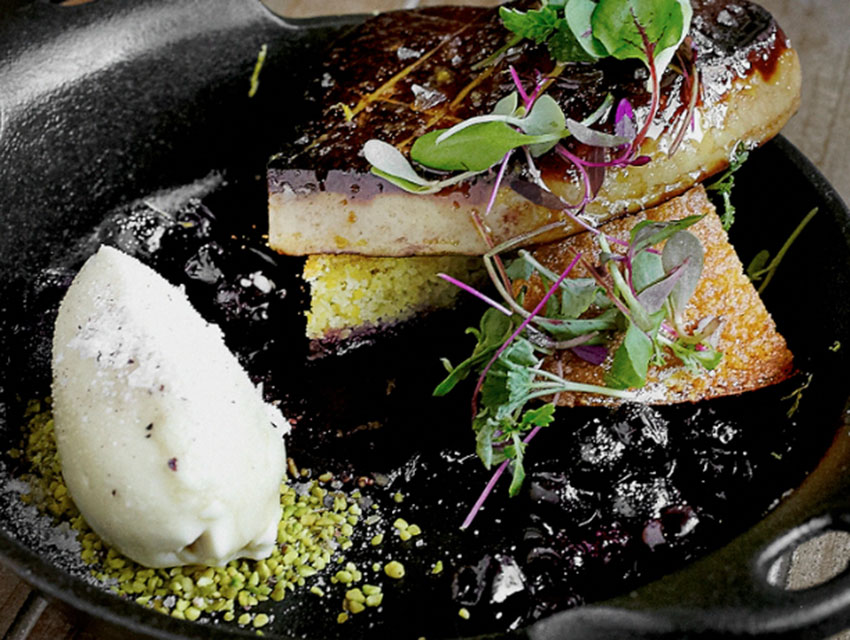