In the third century B.C., Chu Yuan, a beloved Chinese statesman, was distraught over his falling out with the emperor. He clasped a stone to his chest and flung himself into Hunan’s Milo River. The people of his village paid him tribute by tossing rice cooked in bamboo into the river to feed his spirit. Today tzungtzu (in Mandarin), or jung do (in Cantonese)—dim sum consisting of bamboo-leaf-wrapped sticky rice—vary from region to region. They can be filled with ham, sausage, chicken, egg, or bean paste. Some of the best in Los Angeles, unceremoniously listed as “meat with glutinous rice” ($1.95), come from Old Country Café, a homey Taiwanese luncheonette, where a thin-walled pyramid of rice is stuffed with chunks of lean, five-spice braised meat and boiled peanuts. 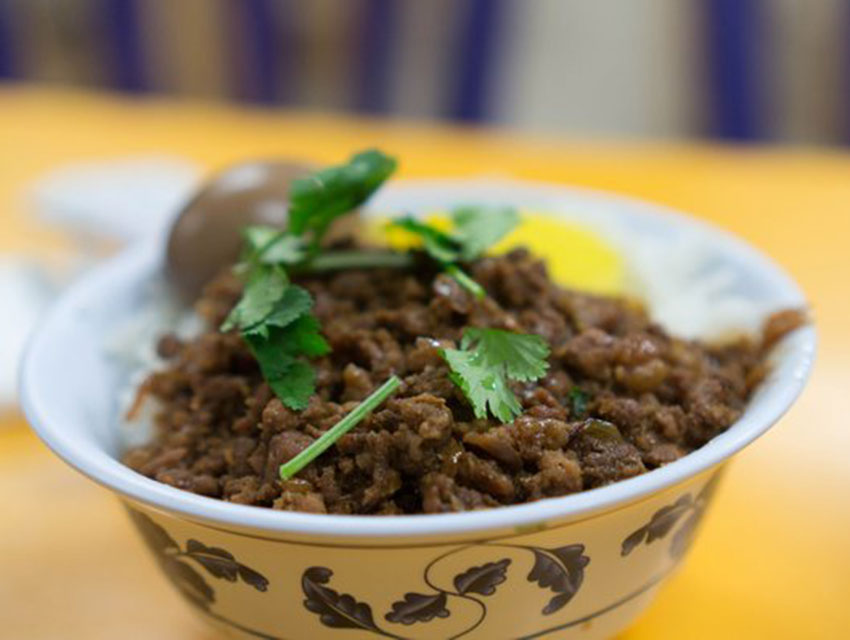