One of the main watering holes for the powers that be at Paramount, this family-run restaurant has an enthusiastic following who go for the pasta, chicken, veal, and fish.

Want a bowl of stracciatella? No problem—the kitchen will whip one up. Spaghetti aglio e olio? They’ll make that, too. Marino is not so fancy that you can’t order off-menu. But as you sink into a booth at this Melrose Avenue stalwart, you realize something more time honored than veal piccata is going on: You can hear yourself talk. As decibels have become atmosphere, the joys of conversation have given way to screaming at your fellow diners or nodding dumbly as if you can hear them. At Marino, which has occupied the same spot since 1983, the chianti is aged, the Rat Pack is evoked (without irony), and diners across generations lean in for a story well told. 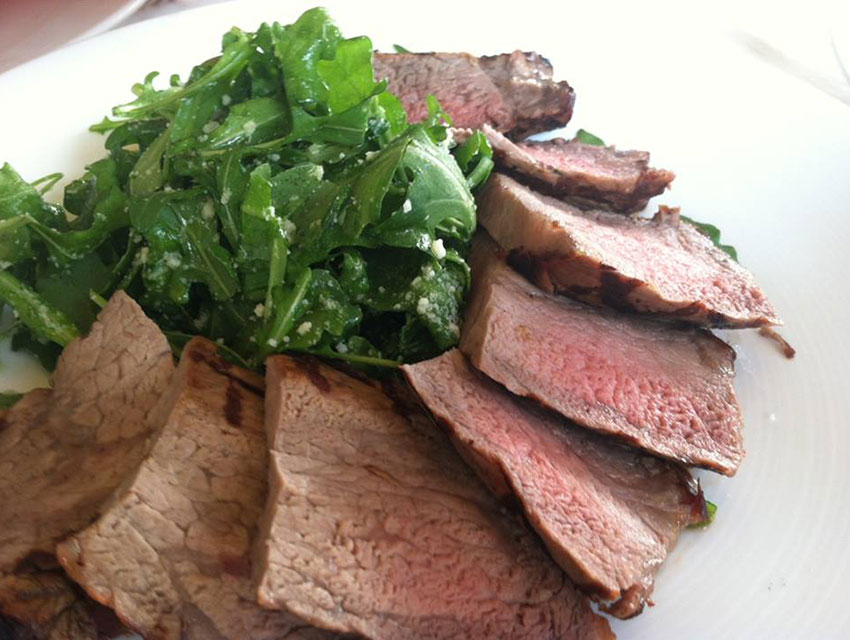