David LeFevre has left the haute hassle behind for this beachy room of sun-bleached wood. He cuts a swath through genres and latitudes with the gusto of someone who’s clearly pleased to be at the stove. A cooked-down bell pepper Basque piperade bathes ricotta-stuffed squash blossoms. Vietnamese caramel pork jowl with green papaya salad shows that he can’t be contained. There’s plenty of wordplay on the menu (“Meat Me Later”), but no pun can do justice to his bacon-cheddar-buttermilk biscuits with maple butter. 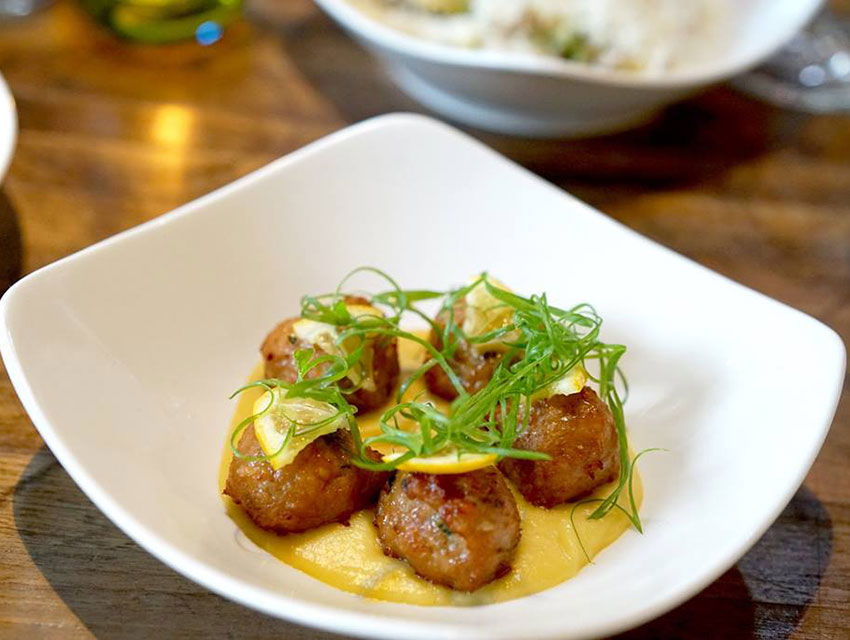