You’ve had black beans, rice, and tacos, but none where the beans taste this intense, the rice is accented with hierbabuena (a type of mint), and the tacos bear a comforting mix of squashes and corn kernels. Jimmy Shaw honors authenticity while updating Mexican food for a city in which the radio pulses with ranchera music and Ralphs carries Virgen de Guadalupe candles. Shaw started in the Farmers Market, then expanded into a space with high ceilings and minimalist flair on Hollywood Boulevard. A duplicate in Studio City would follow. To him speed is as important as flavor; the chicharrón de queso, big sheets of crisped cheese, arrive within minutes. Tacos with mushrooms in an earthyhuitlacoche sauce have a meaty depth; the ones with stewed pork rinds in chile verde have a primal power. 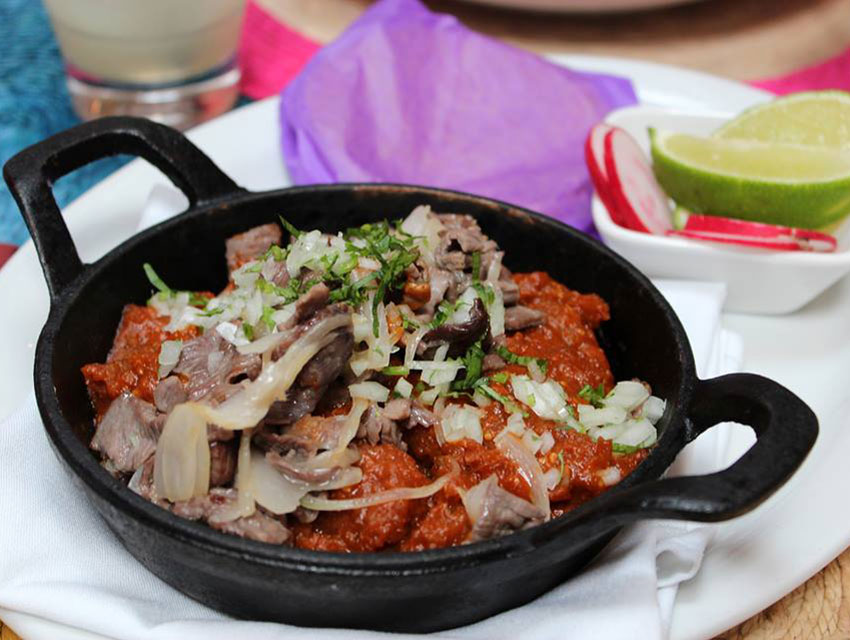