When looking for smoked sprats or the Georgian-style (the country, not the state) salsa called adjika, spend an afternoon exploring the stretch of Santa Monica Boulevard on either side of Fairfax. Roughly a dozen Russian delis cater to a community that’s as serious about its caviar as it is its mother tongue—which is about all you’ll hear. Kashtan triumphs with its bountiful displays of fresh sturgeon, sausages, and salads (beet, seaweed, and tongue among them). The quarter-century-old establishment has an adjoining restaurant and grocery section, but head straight to the bustling counter for pickled garlic, smoked mackerel, and cabbage-stuffed piroshki. Priyatnogo appetita! 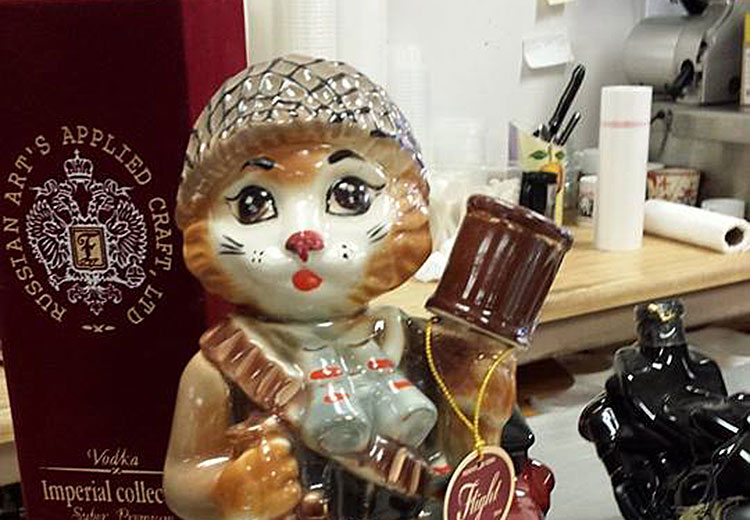