Creamy, icy, and punched up with cinnamon, the rice-based beverage is a bracing antidote to sweltering afternoons. The drink originated in Spain and eventually spread across Latin America, where each region put its own spin on the refreshment. At Monte Alban try the Oaxacan interpretation, a mix of pink prickly pear sorbet with bits of cantaloupe, lime, and nuts. But the premier version of the classic, less-adorned horchata is at Guisados, where the rich blend of whole milk and ground rice is so thick, the cinnamon is suspended throughout. Add Stumptown cold-pressed coffee and you’ve got a horchata latte. At Guisados the one-of-a-kind tacos are made with braised meats and homestyle stews. We love the hearty steak picado and the blistering hot cochinita pibil, both of which come on tortillas made from freshly hulled corn. 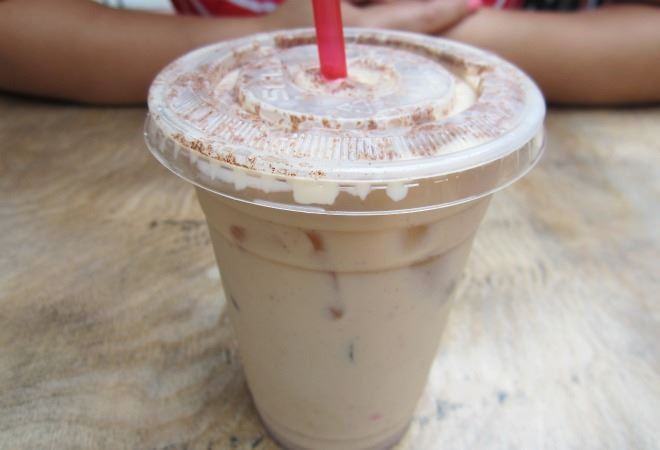