Edgy but not alienating, ambitious but not brash: It’s a tough line to walk but necessary for a 165-seat restaurant near the Staples Center. The team behind Faith & Flower—including chef Michael Hung, formerly of the Bay Area’s La Folie—is trying to pull it off with a menu that plunks pizzas and Jidori chicken among adventurous, globally inspired creations. Oxtail agnolotti with bone marrow butter, beef tendon chicharrónes, and tangerine salsa smack of guilty-pleasure Chinese takeout. Japanese-style egg noodles are tossed with Berkshire pork and a miso “bolognese.” The wine list is thoughtful for those who care, familiar for those who don’t, and the cocktails—among them a tiki-ish Milk Punch—are killer.

For the Leap of Faith cocktail at downtown’s Faith & Flower, a bartender “paints” a snifter with absinthe, sets it aflame, and pours the contents into a glass of Abita root beer. Any vapor trapped in the snifter is inhaled with straws. Why the show? It’s part of absinthe’s history.

1860s, The Survivor
Aphids are behind the great French wine blight, which decimates the wine and cognac industries and leaves the anise-flavored spirit as heir apparent for getting toasted.

1870s, Let It Flow
Absinthe emerges as the go-to party drink of the Belle Époque, resulting in elaborate presentations like the multispout Absinthe Fountain.

1910s, Off Limits
The Green Fairy is banned around the globe—including the United States—in 1912. We now know the delirium suffered by absinthe drinkers was likely alcoholism.

1990s, In Flames
Low-quality knockoff absinthe appears in the Czech Republic, where shady club owners light it on fire to entice ravers, who love anything that’s bright and intoxicating.

2000s, Gone Legit
The American ban on absinthe is repealed in 2007, and bartenders nation-wide return the storied botanical bevvy to their arsenal—along with some matches. 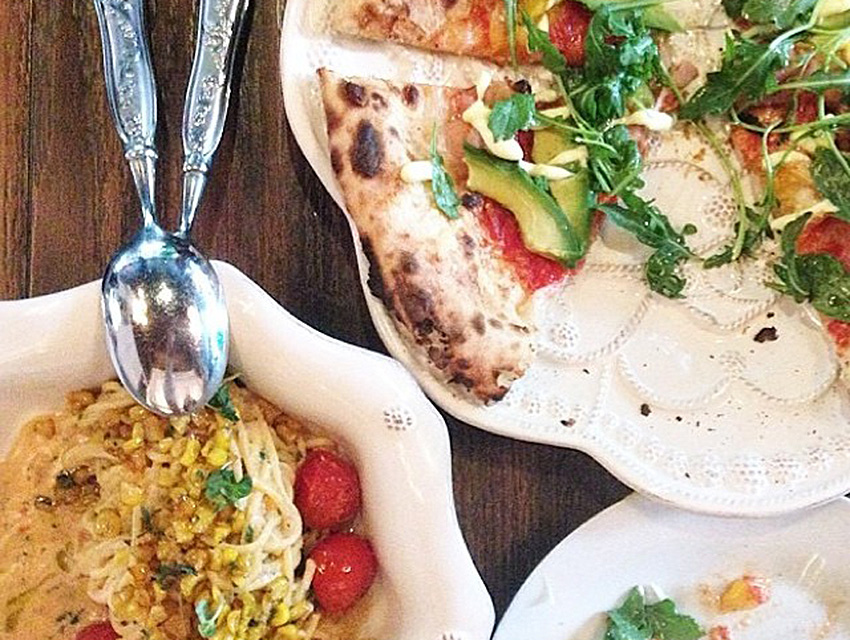