The owners of James’ Beach and the Canal Club have turned the beachfront space under a youth hostel into a cheery California-style deli with a small bar and caricatures of local celebs and regulars decorating the walls. The menu’s an upmarket version of classic—potato latkes and Fra’ Mani salume, field greens and shrimp Louie—and the food’s freshly prepared. Love the chopped salad, love the Reuben, and can’t believe how tender the flatiron steak is. Next to the boardwalk, the area’s fine during the day but a little dodgy after nightfall.
Best French Toast, December 2007
There are scads of fanciful takes on French toast in town, ranging from Fred 62’s cornflake-coated Bearded Mr. Frenchy to Toast’s banana-pudding-stuffed rendition. It’s the double-cooked (grilled, then baked) challah version at Danny’s Deli, though, that has us imitating Homer Simpson. This establishment, just off the Venice Boardwalk and decorated with century-old photos of the area, soaks twin slices of thick bread in an egg mixture, which gives them a custardlike consistency. A divine waft of vanilla emanates from the plate. Crack open the maple syrup that comes in a little glass log cabin, but skip that extra pat of butter. You’ll feel decadent and virtuous all at once. 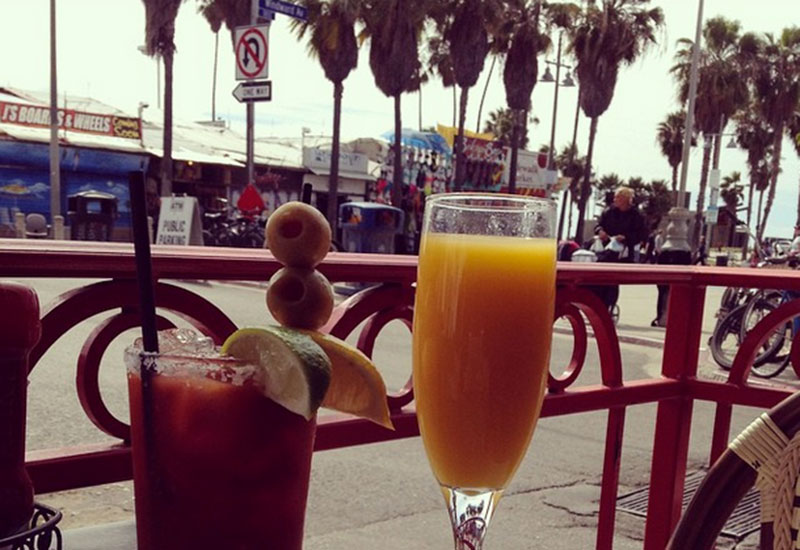