For whatever reason—our Mediterranean climate, our willingness to experiment—the most impressive gelati flavors this side of Rome are being made locally. At Ugo Café in Culver City, the Romeo and Juliet consists of mascarpone and sour cherry; Studio City’s Gelato Bar offers a bright blood orange with chocolate nibs. But the zenith of the Italian frozen treat, which has less butterfat than ice cream, is at Bulgarini, tucked below the San Gabriel Mountains off a pretty courtyard. Here sea salt gives a kick to Florentine chocolate, and whiskey spikes the creme de torró.

Roman Holiday
Tucked behind  a modest storefront in the corner of an uninspiring strip mall, Bulgarini Gelato serves gelato made on the premises by Leo Bulgarini, who imports his secrets—and many of his ingredients—from his native Italy. The yogurt gelato is our favorite, in part because each serving is drizzled with olive oil—a tasty combination that makes the vanilla-hot fudge combo seem ho-hum. The granitas, the Italian cousins to sorbets, will transport you to Trastevere (in spirit, at least). 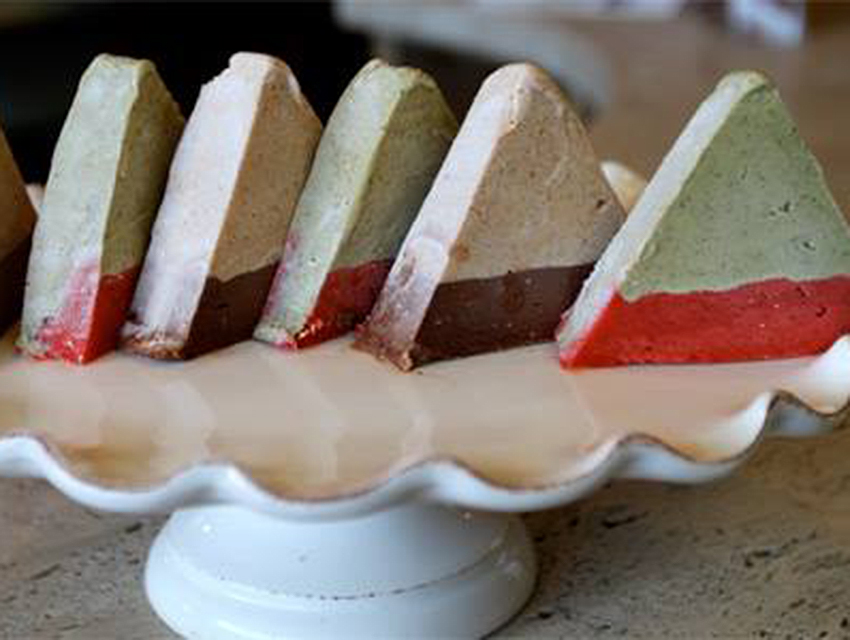