Neal Fraser and the team at Grace have a new concrete-casual operation just up the street. It’s open until midnight and—like the name says—serves breakfast, lunch, and dinner. The brioche French toast is dry and fluffy, though the syrup it comes with is somewhat wan. There are loads of sandwiches (braised pork, short rib) and salads (albacore, hanger steak) for lunch and dinner. Service is sometimes slapdash—or Freddy Krueger is cutting up the broiled grapefruits in back.
Best Hangover Remedy, March 2007
On the morning after, when memories of the mango martini that shouldn’t have been poke through your taffy brain, the imperative arises for remedial foodstuffs. While Hollywood’s Griddle Cafe is a sufferer’s mainstay and John O’Groats provides coffee outside to keep the still-inebriated ambulatory as they await a table, the fried egg sandwich at BLD is the ultimate: an assembly of protein, grease, salt, and starch that is almost lyrical in its healing properties. Composed of a sunny-side-up egg, Gruyère, aioli, and thick slabs of bacon layered between slices of toasted sourdough, it’s a hurting diner’s best friend. 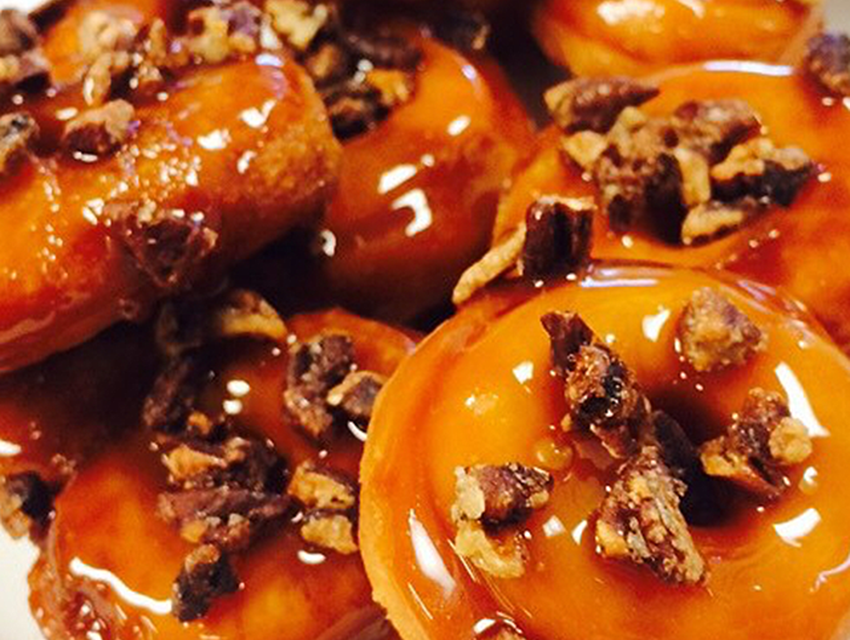