When pomegranate season starts in early August, customers begin pestering owner Roberto Berrelleza for his chiles en nogada ($21.95—okay, not so cheap but too good to pass up); the stuffed green poblanos in a white ground-almond sauce need the red accent of pomegranate to mirror the colors of Mexico’s flag. A symbol of that country’s independence, the dish is the emotional equivalent of our Thanksgiving turkey. According to Berrellaza, in 1822 the nuns at the Santa Monica convent near Puebla prepared chiles en nogada to honor visiting Augustín de Iturbide, the hero who helped free Mexico from Spanish rule. With a nod to contemporary tastes, Berrelleza now adds goat cheese and ground pecans to the traditional mélange of braised pork and fresh dried fruit stuffing. 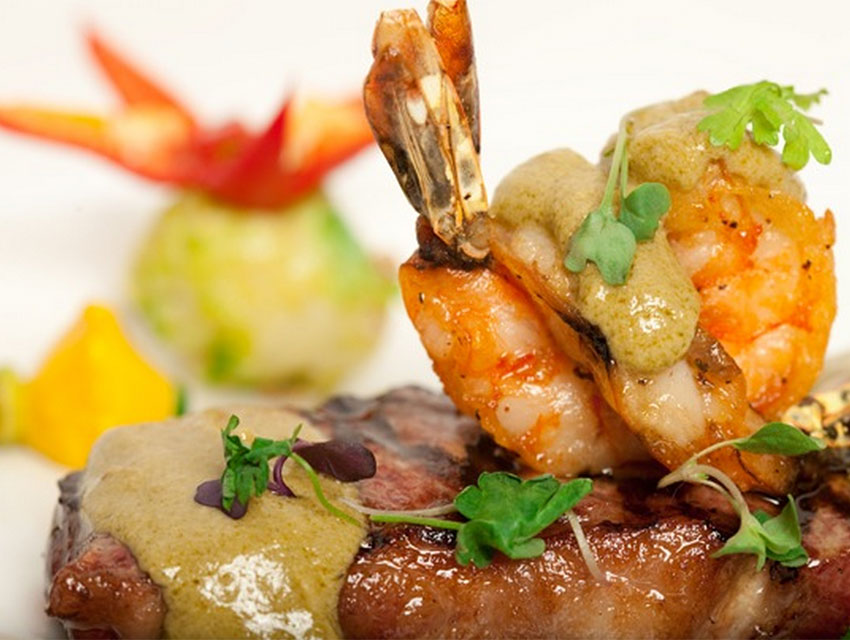