When you toil from 9 to 5, the hours spent with your little ones become especially precious, rivaling even those spent sleeping. Use them wisely at Ladybug Music, one of a handful of child enrichment programs that offer weekend classes. The Studio City location holds five Saturday sessions in a church, where moms and dads—along with their infants to four-year-olds—can shake tambourines, bang sticks, and work those wiggles out to music, much of it played live on guitar (weekday classes are available in Hollywood, Santa Monica, and Tarzana). Did the maraca taste better than it sounded? Don’t worry, everything is sanitized between classes. If you think your snowflake isn’t ready for a full series, enroll in a preview session, which is free. 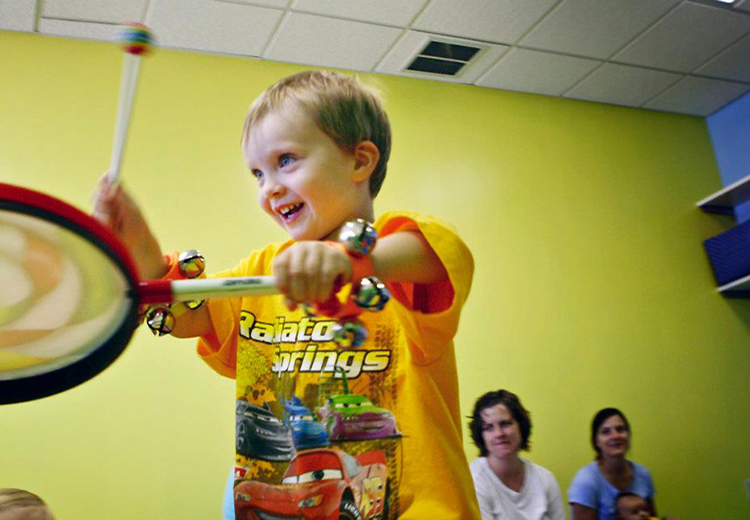