GOLDEN ROAD BREWING in Atwater Village has been a leader in L.A.’s craft beer movement since its debut in 2011, and you can explore the premises free of charge every Friday through Sunday (tours start at 1:30, 2:30, and 4). The guided 45-minute outing typically begins in a climate- controlled storeroom that holds barrels of aged specialty beer. The fermenty magic happens in a separate building, where microbiologists and brewers keep tabs on carbonation and canning. Sample the goods straight from the spout before you leave. 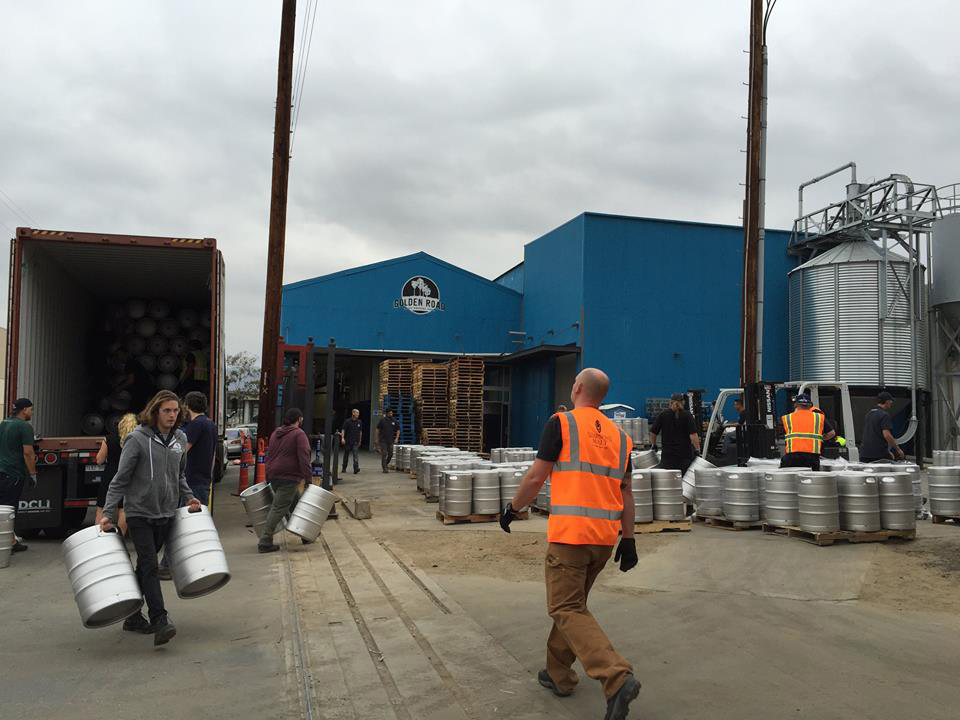