The sultans had it right. For centuries Ottoman hamams delivered a lavish recipe for relaxation that involved a warm marble platform enshrouded in steam clouds. Los Angeles in the early 1900s had Turkish baths citywide, but by the ’70s, the cruising scene had doomed many to closure. Today, inside West Hollywood’s historic Sunset Tower Hotel, CURE salon & Spa updates the Middle Eastern-style sauna. The private, minimalist micro-hamams would soothe any Istanbulite: a half hour on a travertine bed surrounded by billowing vapor, followed by a cool dip under rain showers. It’s the age-old antidote to stress: Sweat it out and wash it all away. 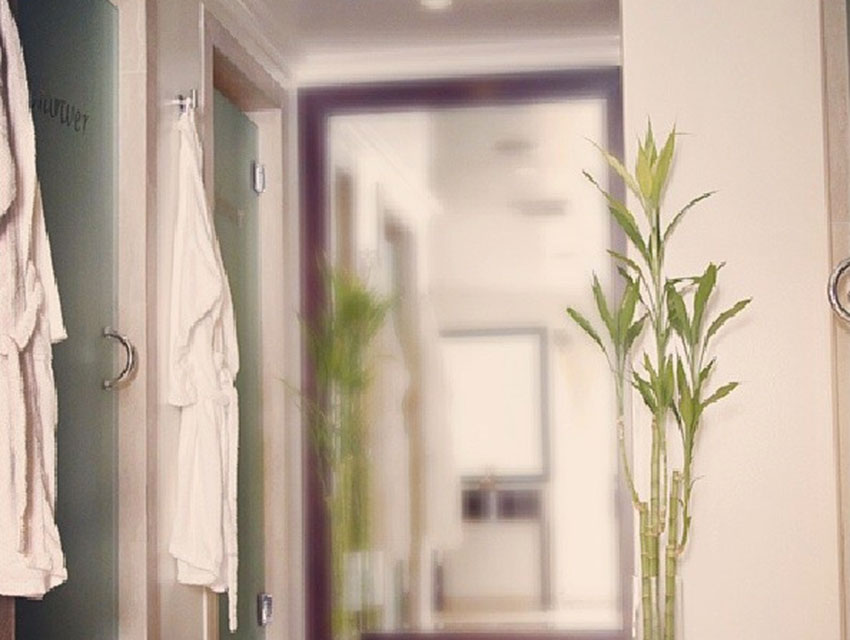