Some of L.A.’s most provocative and entertaining theater is staged in cozy spaces where tickets don’t cost a month’s rent. Try not to miss anything by Circle X Theatre Co., which recently arrived at the Atwater Village Theatre complex after two decades of bouncing around town. In the past year the company produced Casey Smith’s hilarious solo show, At Some Point in the Process of the End of the World, and a sold-out run of the Nick Jones comedy Trevor, starring Laurie Metcalf and Bob Clendenin, about a talking 200-pound chimpanzee that acts out. The consistent success of Circle X’s bold projects proves again that big things can happen in small houses. 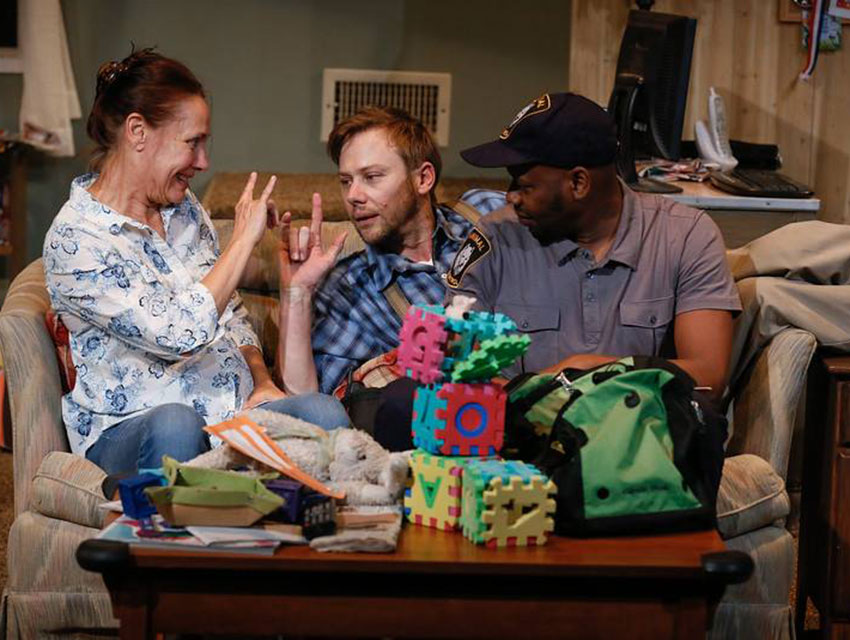