Catch a Cult Classic on Stage

A wise man once said, “If you want the ultimate rush, you gotta pay the ultimate price.” In this case, the ultimate rush is Point Break Live!, a spoof of the surfer heist film staged at Hollywood’s Dragonfly theater, and the ultimate price is a reasonable 30 bucks. (The cost even includes a meatball sandwich served before the show.) Opportunity abounds for would-be actors: An audience member plays the role of Johnny Utah at every two-hour performance. Think about buying a $2 poncho at the door—we won’t tell you why. Stack the Deck: Who says you can’t see two live shows in a day? Order a French cocktail at La Poubelle Bistro & Bar on Franklin, then walk a few doors down to catch one of Upright Citizens Brigade’s $5 midnight shows.—JOHN HALLMANN 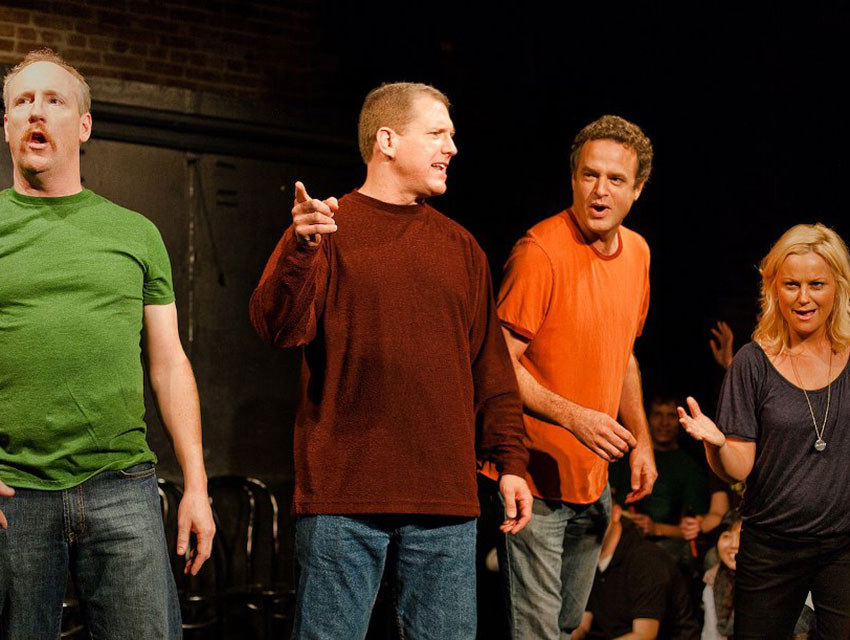