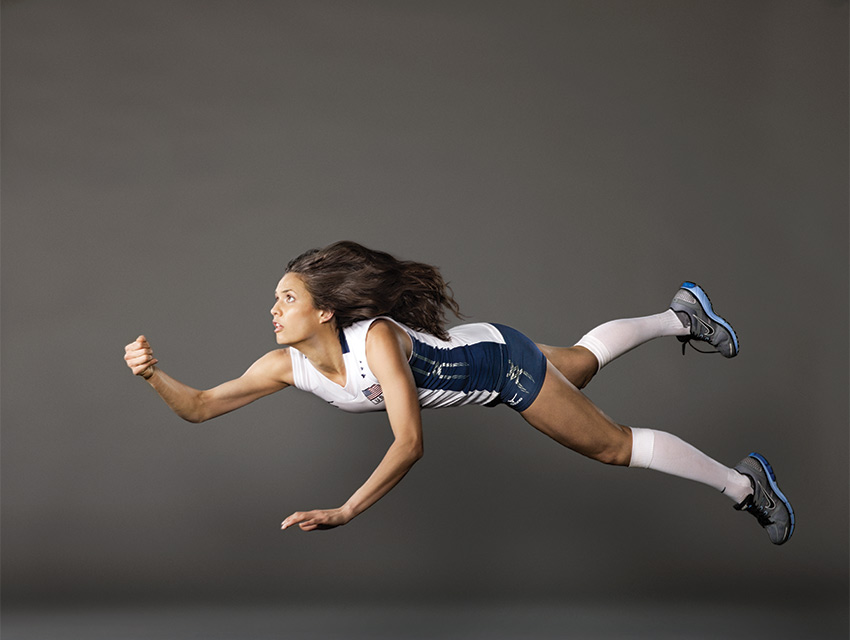 Trains at: American Sports Centers in Anaheim. The road taken: The U.S. program is ranked number one in the world and is hoping for its first Olympic gold after winning silver in Beijing. “Being that close and not getting it, it leaves a little scarring.” Superstition: “Every time I wore my hair in a braid, I played like hell. So I wore my hair in a braid until I had a good game.” What you should know: “People start watching because their friend’s daughter plays or because the girls run around in spandex. But once they see what volleyball really is, they enjoy it as a sport.” Life after London: On her chances of going to a fifth Olympics, she says, “If I’m thinking about Rio, it’s about a vacation.”