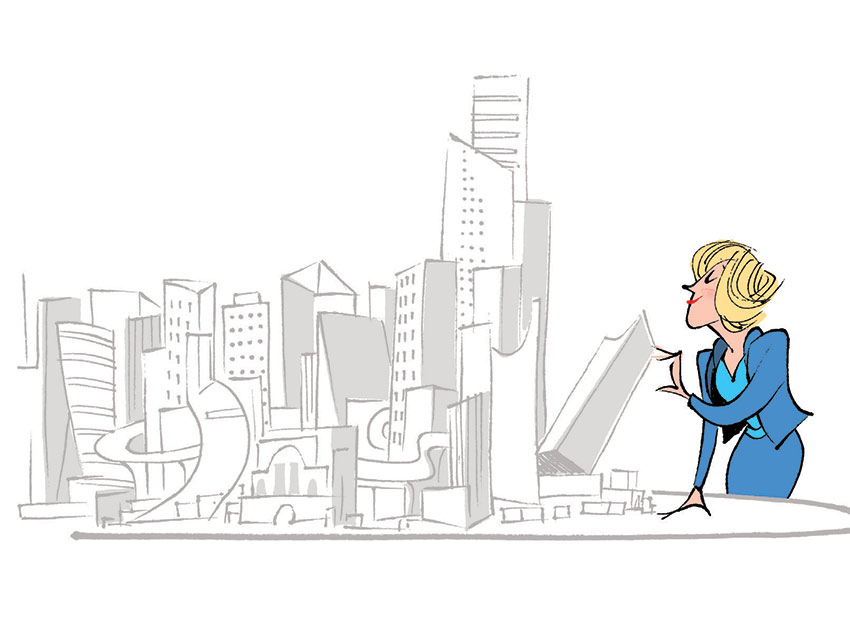 A HORSE CORRAL may not seem a natural place to start a story about L.A.’s future, but here goes. My son, Isaac, began riding several years ago at Children’s Ranch, a stable in Atwater Village that offers therapeutic lessons to children like him who are on the autism spectrum. He responded so enthusiastically that he has since graduated to cantering at a larger arena in the same neighborhood. His love of horses has led me to explore, for the first time, L.A.’s equestrian culture. There are rural pockets like Atwater around the city, from Palos Verdes to Sun Valley—throwbacks to the days when L.A. was a series of ranchos connected by dirt trails and a couple of missions.

Atwater, a portion of which has been zoned for agriculture since the 1970s, is a lovely mix of unassuming bungalows and sprawling stables (the LAPD keeps its horses there). Like many pockets of Northeast L.A., the neighborhood has seen property values skyrocket. Because of its proximity to downtown and the soon-to-be-revitalized L.A. River, builders are eyeing the place. Right now there’s debate over a development of 60 townhouses along the river’s banks that would radically change the area.

Epochal change, it would seem, is in the air everywhere. You see it in Korea-town, in Santa Monica, in the Valley. Los Angeles is not spreading out anymore—it’s becoming vertical and more dense, as you’ll read in this month’s feature “L.A. on the Verge.” The city’s transformation isn’t limited to high-rise residential developments; revamped cultural centers, ambitious sports venues, and the most expansive mass transit project in the country are all in the works. We are seeing a new Los Angeles take shape, and it feels incredibly exciting to witness those building blocks being put in place. But the speed at which this change is proceeding worries me. Can our infrastructure keep up? Will economic disparities become even more acute as fewer Angelenos can afford to buy homes, let alone upscale condominiums? And when it comes to vision, who is our Olmsted, our Haussman or L’Enfant? I’m not anti-growth; I’m concerned about moving too quickly, as we often do, without a master plan.

I pondered this when Isaac and I were grooming a horse before a recent ride. The morning sun was filtering through the dust kicked up by hooves, washing light across the weathered walls of the stable. Isaac combed the hay out of Stormy’s tail, one of our treasured weekend rituals, and slid the bit between the horse’s teeth before taking him into the arena. These stables already feel like something left behind from how we lived generations ago. As L.A. gets bigger and taller, our connections to Southern California’s rural roots will only become that much more dear. I can feel time slipping through my hands. My boy is sprouting up, and so is my city.