Home Uncategorized Affordable Housing is a Right, Not a Privilege 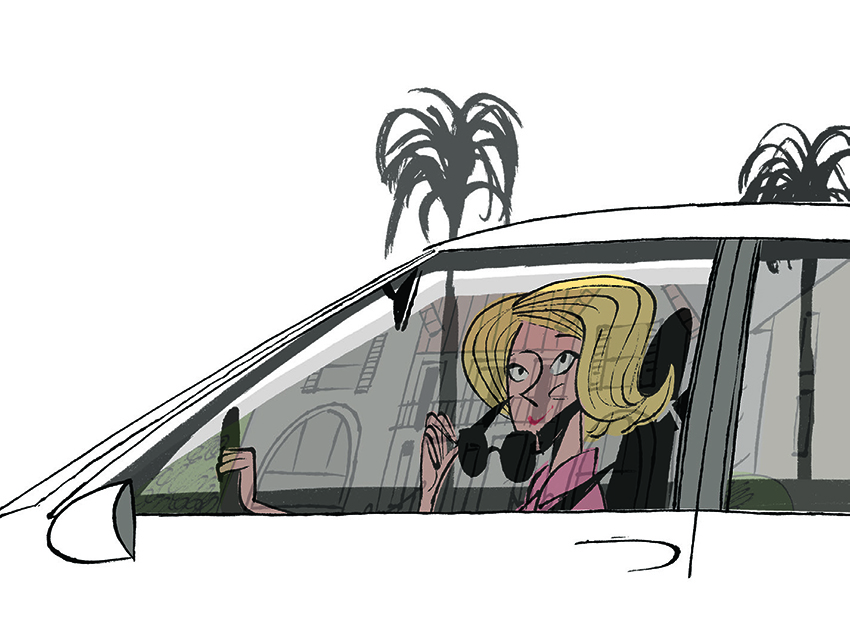 Feeling nostalgic on a recent Sunday, I drove by my first—and only—L.A. apartment. It was in Los Feliz. I signed the lease in 1992, when I’d landed a full-time job and was finally making enough scratch to move out of my childhood home. I’d looked at only one other apartment before I found it—just like I looked at one other house before I bought the one I live in now. Yes, it’s true: I’ve lived in only three places in my 46 years in Los Angeles.

That apartment is where I became an adult. Today a housing shortage and an absurdly inflated rental market have made some rites of passage (moving out of your parents’ home, buying your own place) unattainable for so many Angelenos. If I were 23 again and striking out on my own now, I could never have afforded the Los Feliz apartment. Located on a cute dead-end street, it was a two-story, two-bedroom, one-and-a-half-bath 1930s townhouse full of period details: wrought-iron balustrade, interior archways as curvy as Sofia Vergara, a bay window seat where I spent many a lazy weekend reading. Each unit (there were five) had its own garage, and tenants shared a garden, pergola included. I could walk to Griffith Park and the shops and restaurants on Hillhurst. At the height of Titanic mania, it wasn’t unusual to cross paths with a skateboarding Leonardo DiCaprio—his mom lived down the block. The rent when I moved in was $900 a month. When I left six years later, it was $1,200. I hear the townhouse now fetches around $3K.

My husband and I were lucky, we know, and have fond memories of the renter’s life. We adore our home and feel blessed every day to live in it, but our lifestyle was different in Los Feliz, and not just because we were 20 years younger. We knew our neighbors in a way we don’t anymore: the one on the end with boyfriend troubles, the actor-couple who shared a front stoop with us and did a dramatic reading at our wedding. We walked more. When an appliance broke, somebody else fixed it—and paid for it.

L.A. has never been considered an “apartment town” like New York or San Francisco. Thanks to our vertical building boom—fueled in large part by the aforementioned housing shortage—that is changing. In this issue we explore the life of the renter in a shifting, challenging landscape. Obviously it’s not just young adults stuck with their parents I’m worried about; it’s the poor who’ve been pushed onto the streets by high rents and the working-class Angelenos who’ve had to leave neighborhoods they long called home. We teach our kids to fly with the expectation that they can afford to land in their own nest. That should be a right, not a privilege.

Will the City Buy Out Private Buildings to Protect Affordable Housing?