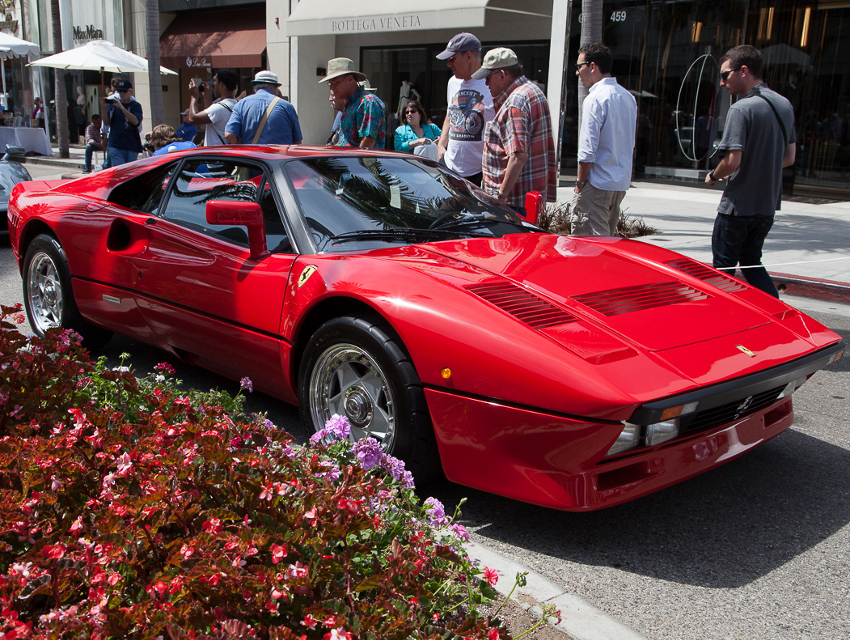 Ferraris and Rodeo Drive go together like peanut butter and chocolate, so it’s apropos that the Italian luxury car marker chose the famed street for a party/exhibition commemorating their 60th year in America.

“Race Through the Decades: 1954-2014” will span Rodeo from Wilshire to Santa Monica boulevards on October 12, and also fittingly feature 60 of the most Ferraris. Celebrity models like the 308 GTS from Magnum P.I. and the Testarosa seen in Miami Vice—and postered on the bedroom walls of millions of ‘80s babies—will be in attendance, as will Ferrari chairman Luca Cordero di Montezemolo.

The Beverly Hills party isn’t the only Ferrari/U.S. partnership that made news this week: the company also inked a deal to supply engines for an American Formula One team being put together by NASCAR owner Gene Haas. Bellissimo.