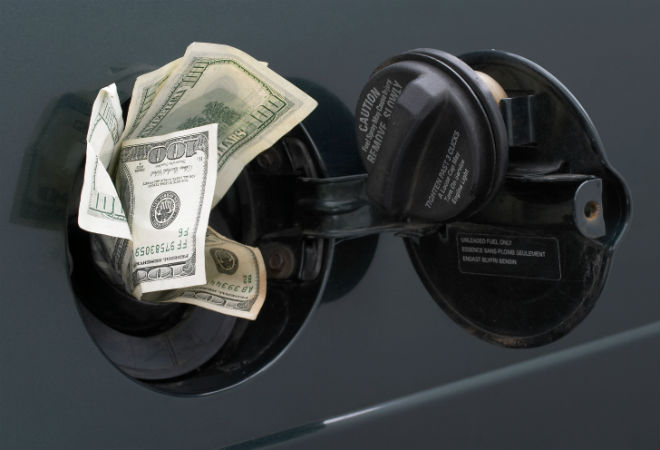 As turmoil in Iraq has increased, so have American oil prices. According to the most recent Lundberg Survey, the national average price of a gallon of regular gasoline has jumped two cents, running at $3.71. For those of us shelling out well over four dollars (five if you make the mistake of filling up on La Brea) for a gallon o’ fossil fuel, $3.71 sounds like a pretty darn good deal. Chicagoans may relate: the Mid-Western city topped the list, coming in at an average of $4.15 per gallon. Meanwhile, Tucson, Arizona was bequeathed the highest honor of lowest price at a $3.37 average.

AAA reported that only about nine percent of California’s oil comes from Iraq, which may explain why prices, though high, have remained steady.