Home Transportation Why the Highway Administration Is Agonizing Over Fonts 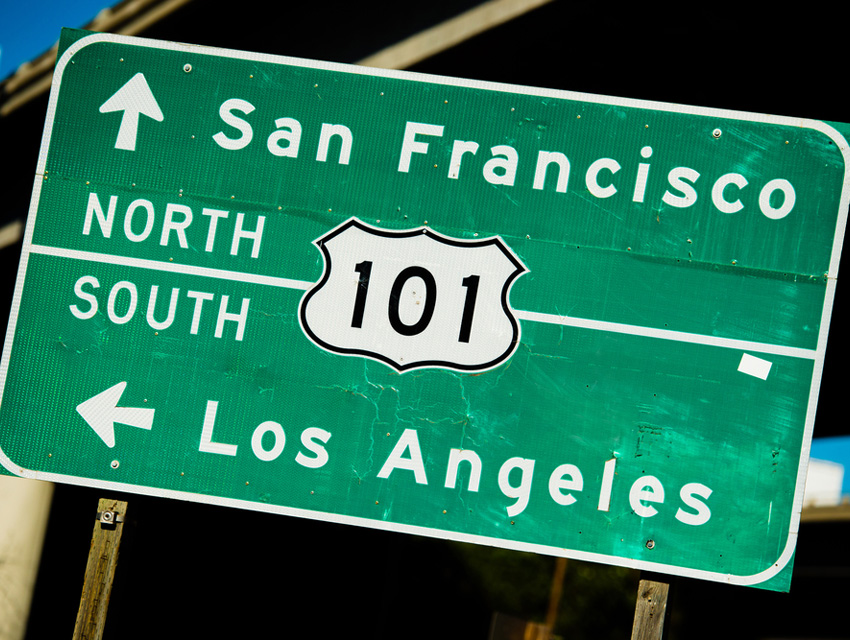 There are few things more reassuring than the uniformity and enduring nature of objects—everything from McDonald’s restaurants to those green freeway signs that haven’t changed since World War II. Unbeknownst to those who haven’t driven cross-country, though, the latter actually has changed. Back in 2004, the Highway Administration greenlit “Clearview,” an optional new font for freeway signage that studies had shown was easy to read.

Now, after states like Pennsylvania and Texas have adopted the new font, the freeway folks are banning new signs with Clearview, and they’re having states return to the Standard Alphabets for Traffic Control Devices (aka “Highway Gothic”) when they put up new way-finding. Why the back-and-forth? Well, after initial studies in the Aughts found Clearview easier to see, more recent evidence suggests a much murkier truth.

Wired describes Clearview as having “a classroom kind of simplicity and government-issued authority,” with taller, roomier letterforms than Highway Gothic. But the more recent vision studies showed that while Clearview does well for the human eye on the standard “white lettering on green background,” its benefits were much less apparent on negative-contrast signs, like black letters on a yellow background. So, all new signs will remain Highway Gothic, while any replaced with Clearview can remain until they deteriorate.

The truth is, technology has a much bigger factor on clarity than fonts. Texas A&M researchers found that reflective signs that effectively beam back a car’s headlights “were the primary determining factor in improved nighttime visibility and legibility.”

A comparison of Highway Gothic (on the left) and Clearview