Home Angelinos Who Drives What in L.A. 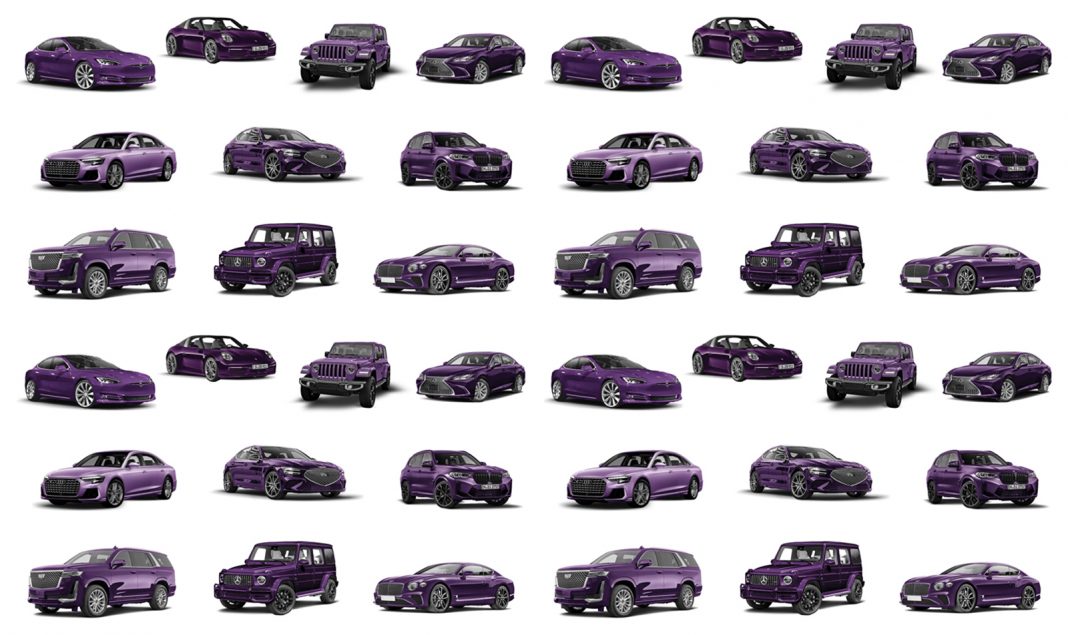 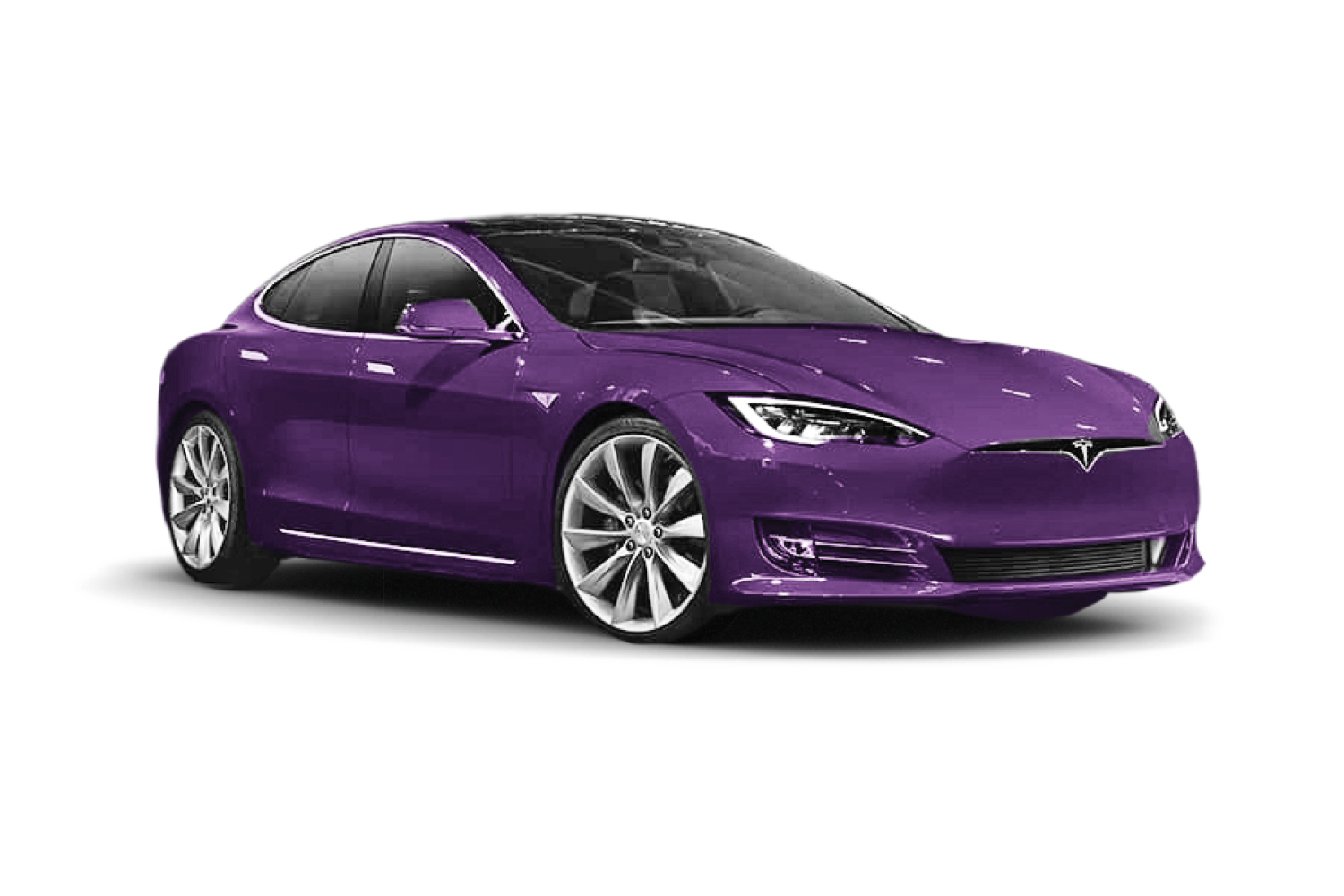 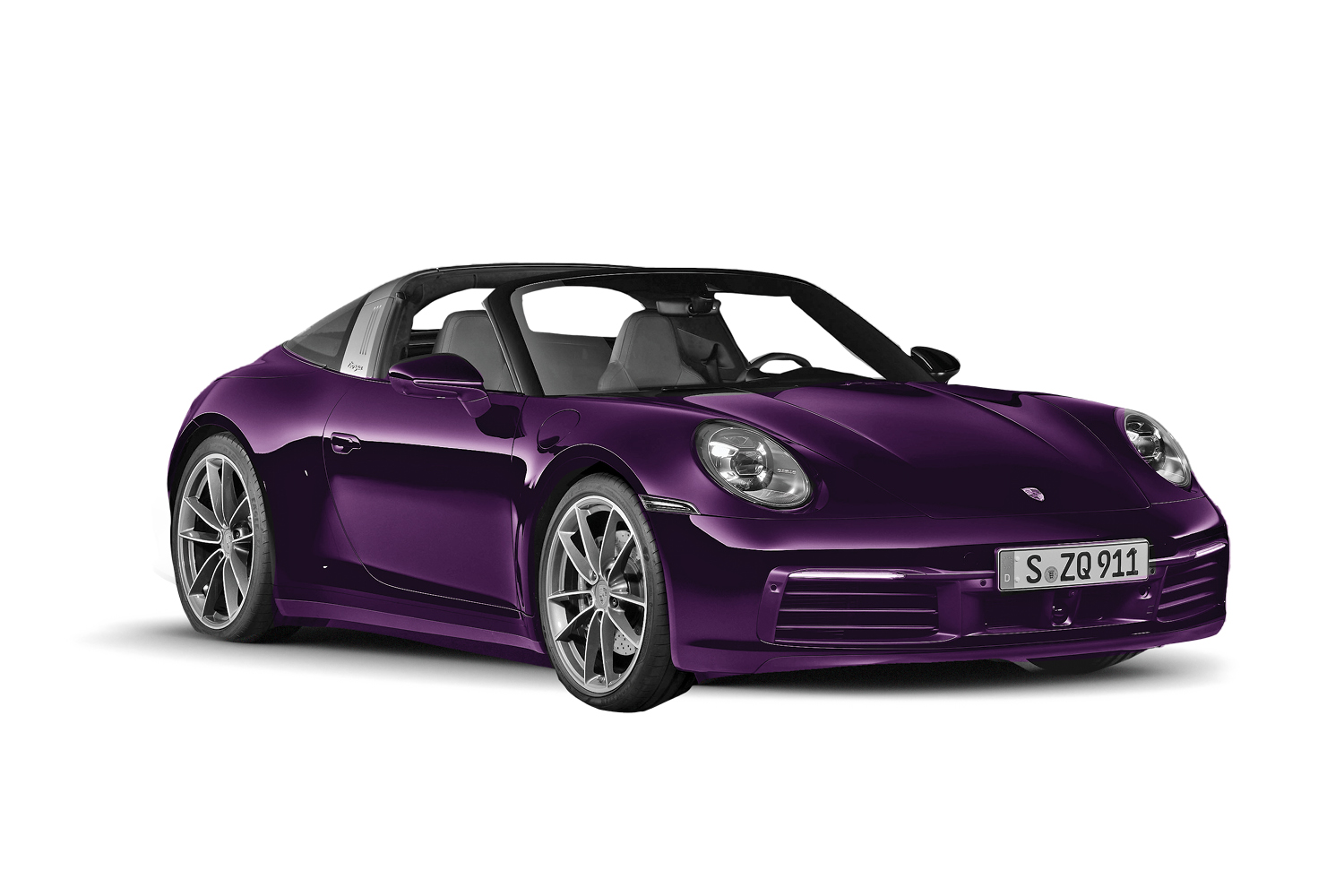 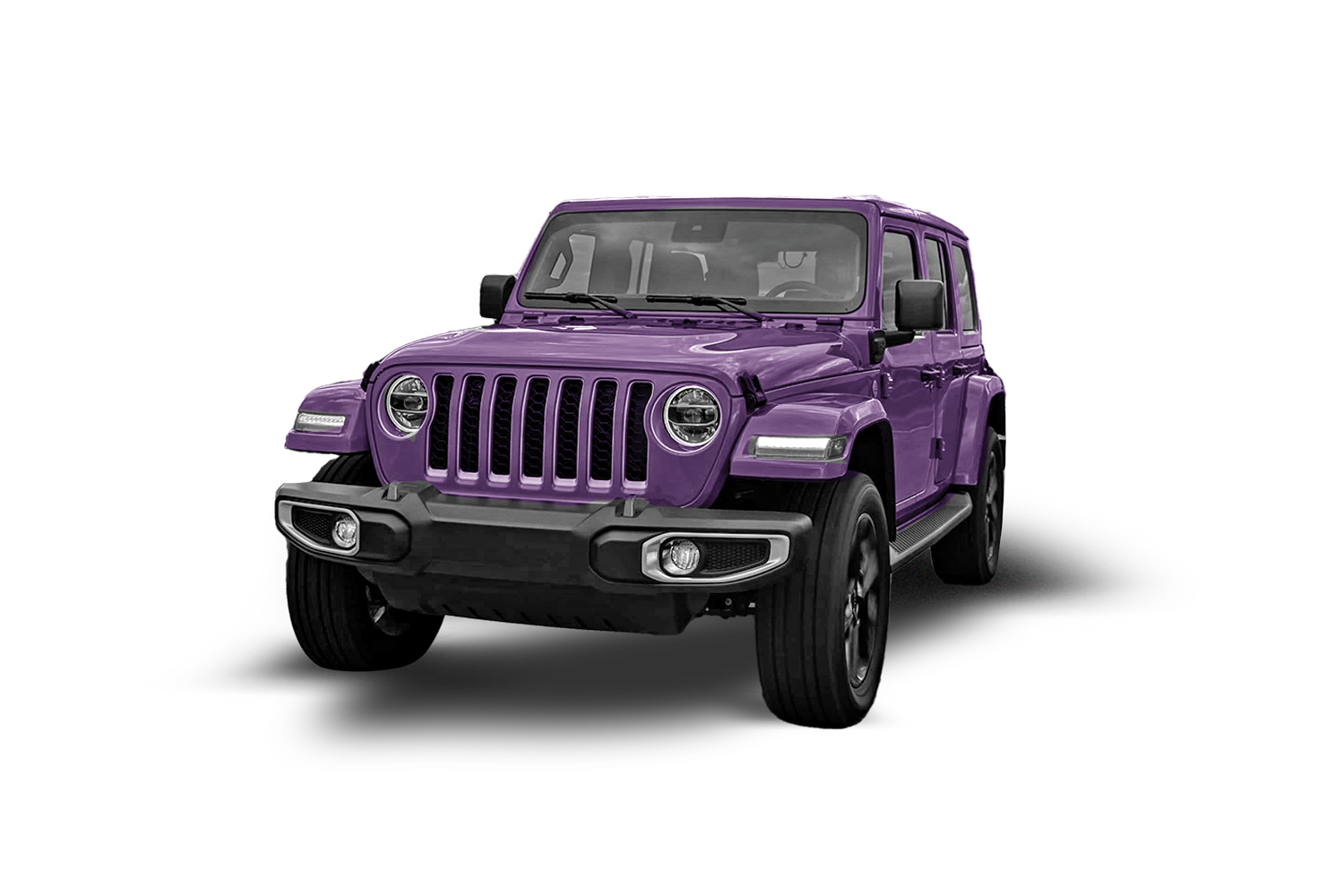 THE WRANGLER has long been identified as a gay icon, especially among women. (Jezebel awarded Wrangler third place, behind Subaru’s Forester and Outback, in its survey of Top 10 lesbian rides.) Women make up around 30 percent of Wrangler’s sales, and Jeep owner FCA promotes the brand with lifestyle-specific marketing. 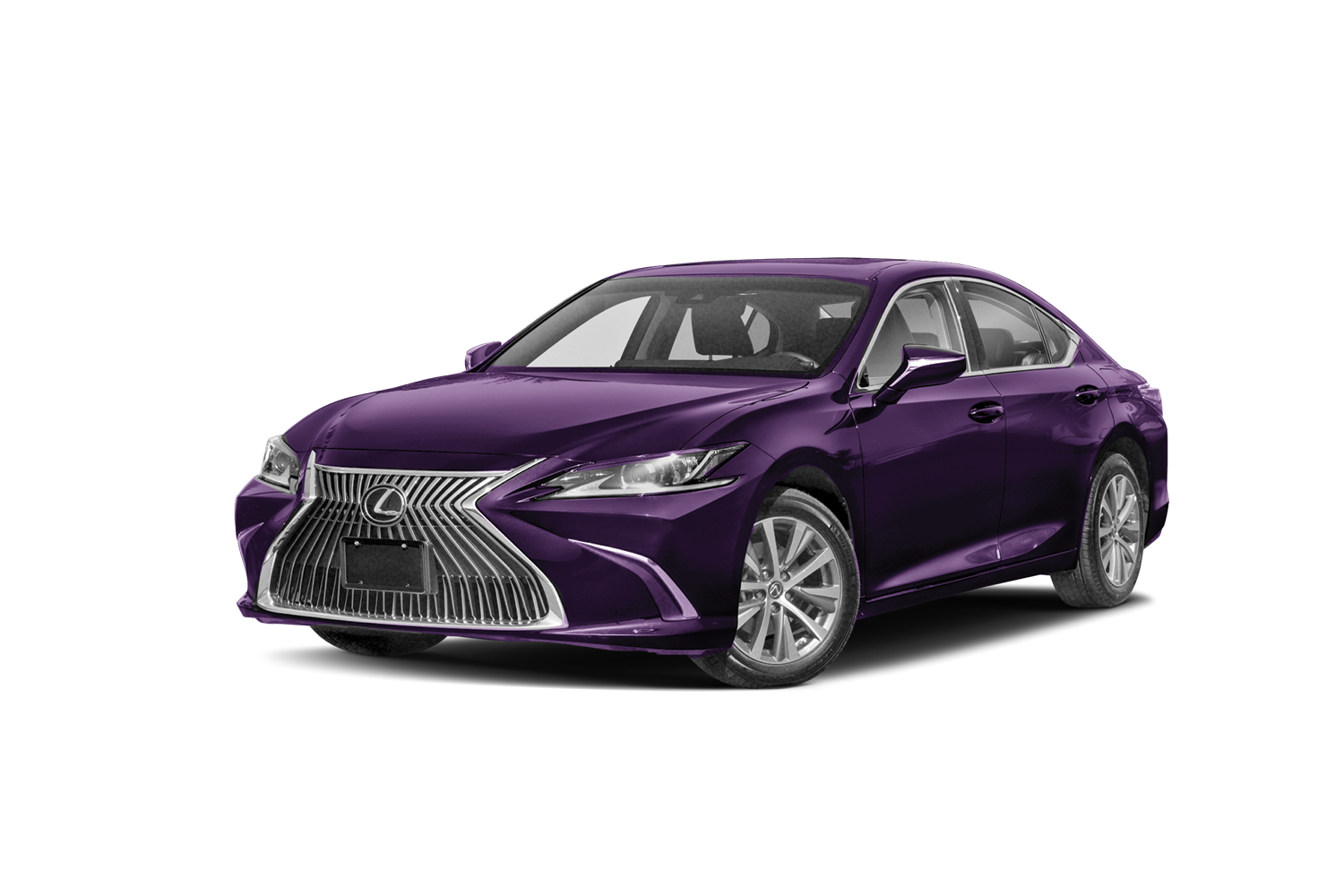 CAPRICORNS WHO want a car to love that loves them back. Strong appeal among L.A. ethnic and racial cohorts: Asian, Black, Hispanic. Has few of the status hangups and none of the dark baggage of German luxury brands. Got a foothold in Hollywood in the ‘90s among Jewish execs as an alternative to Mercedes and never looked back. 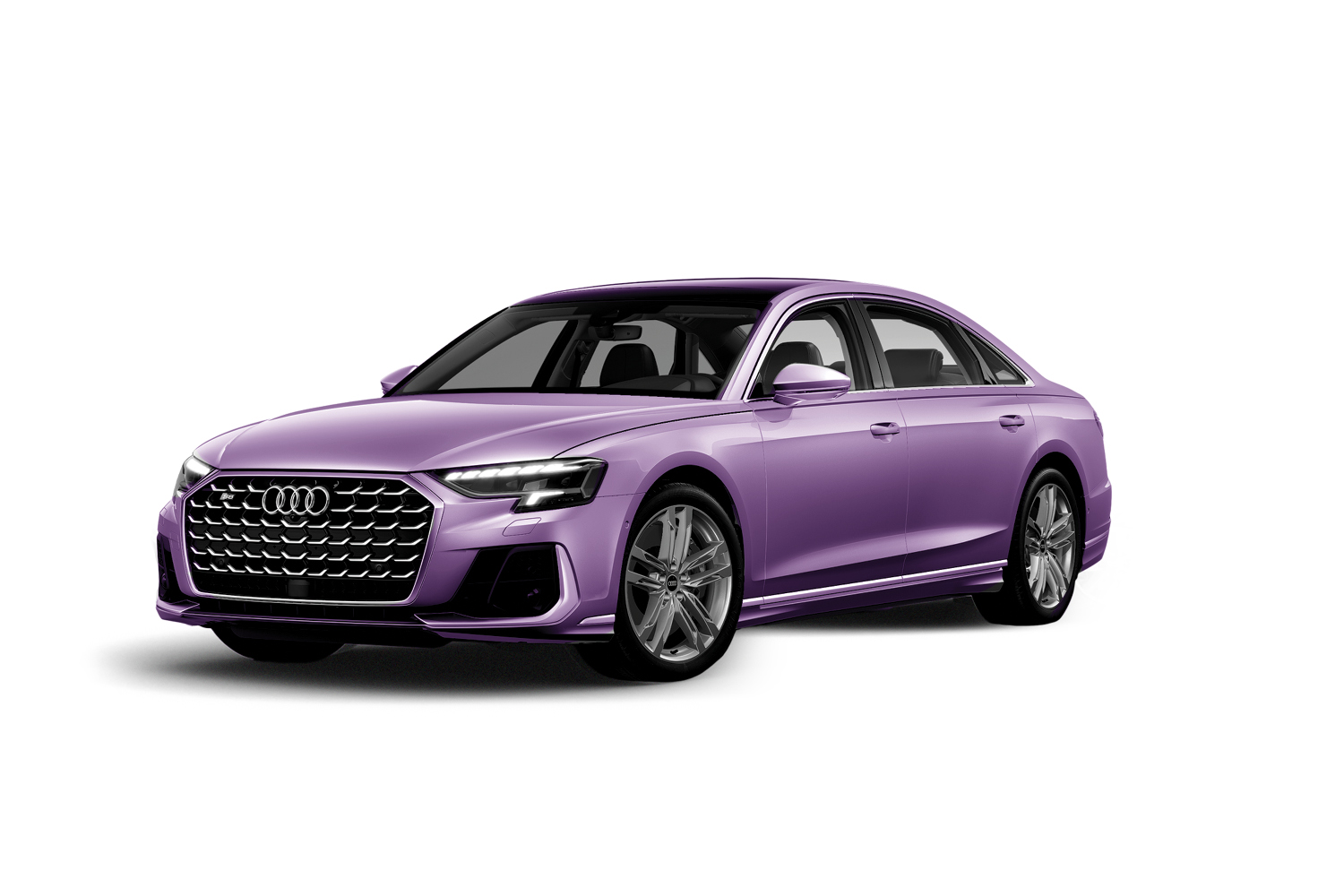 TECHNOCRATS THAT manupulate the gears of power in PR and enterainment law. Severe styling and tech-saturated cabins on A7 model appeal to pros whose jobs are to displense with bullshit. A4 is L.A.’s now-and-forever ride for beleagured show biz PRs who need to be presentable at valet but not show up client’s Land Rover. 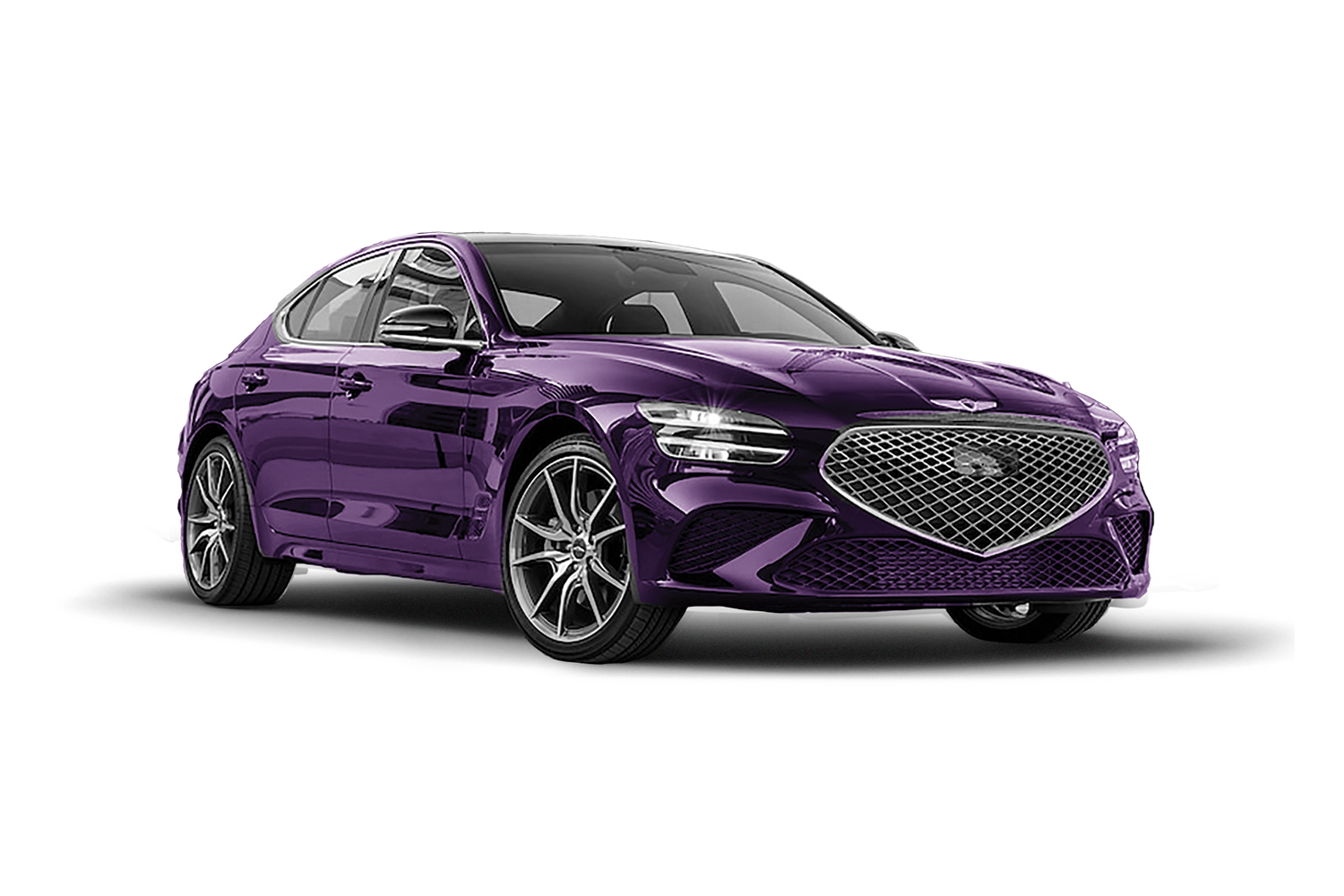 APPEALS TO VALUE shoppers of means, solid alternative to the German premium-car hegemony. Overall demo is younger, more culturally diverse, and likely to include those of Korean and Japanese heritage. Hyundai keeps up with the Audis and BMWs and creates its own forward-looking status legacy. 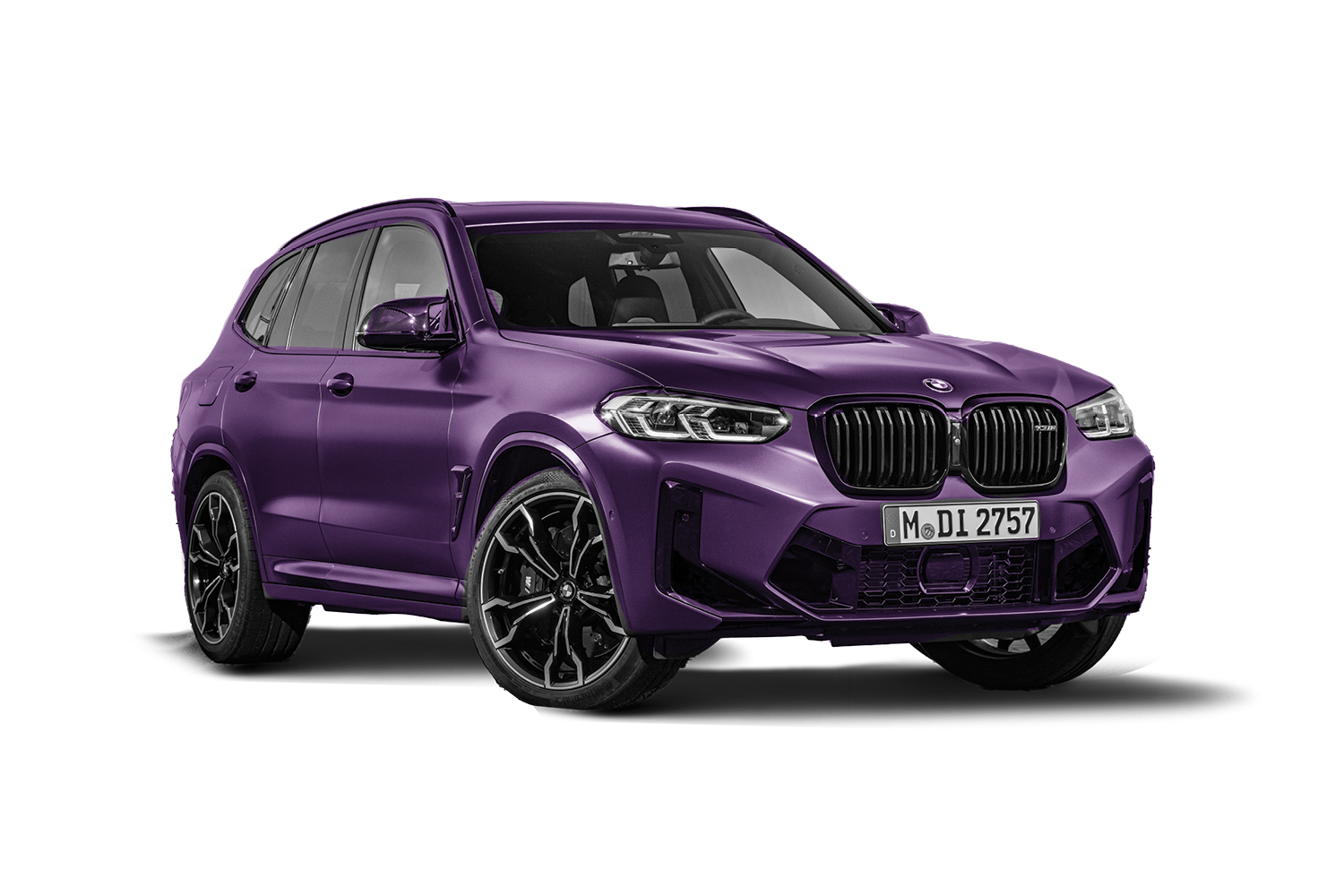