Home Technology When On the Road, Siri Is Not Safe 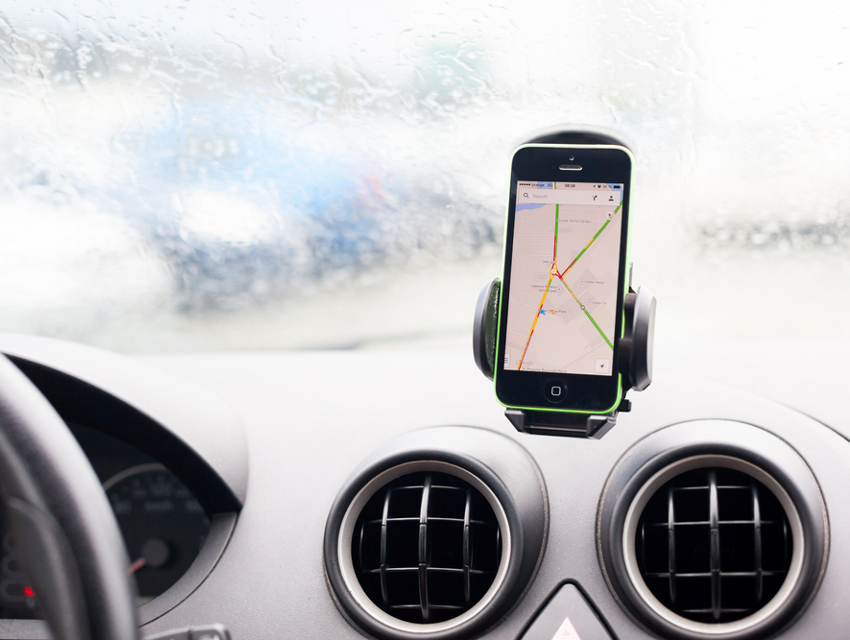 A new study has proven what many have already assumed: screaming into Siri while fighting bumper-to-bumper traffic is a recipe for a crash.

A new AAA study highlights the dangers of voice-activated technology, finding it’s not much safer than actually yapping or texting on a phone. When using voice-activated services, either on an iPhone or in technology embedded in a car, the interruption can seriously impair driving. More troubling, that distraction can last long after the task is completed; think of how a troublesome text or disturbing phone call can take your attention from the cars all around you, even after the communication is finished.

“Potentially unsafe levels of mental distraction” can last nearly 30 seconds after using the voice-activated technology while driving, according to a report in the Hartford Courant.

The AAA study looked at 257 drivers, ranging in age from 21 to 70; the participants included both smartphone users and those using VAT through their vehicles. Of the latter, technology in the Chevy Equinox and Buick LaCrosse scored the best when it came to keeping distraction levels down, due to ease and speed of use. The study rated distraction from 1 to 5 (a 1 is comparable to listening to the radio), with the higher numbers demonstrating more distraction. The Equinox and LaCrosse scored a 2.4; compare that to a Mazda 6, where the technology scored a 4.6.

The smartphone technology all scored worse than the car tech. Google Now scored slightly better than Apple’s Siri, with a 3.1 vs. 3.4. OK, we’re ready for those self-driving cars now.

Finally, A Dining App for People With Diet Restrictions