Home Technology Waze 4.0 Is a Friend to Smartphone Batteries, Clarity 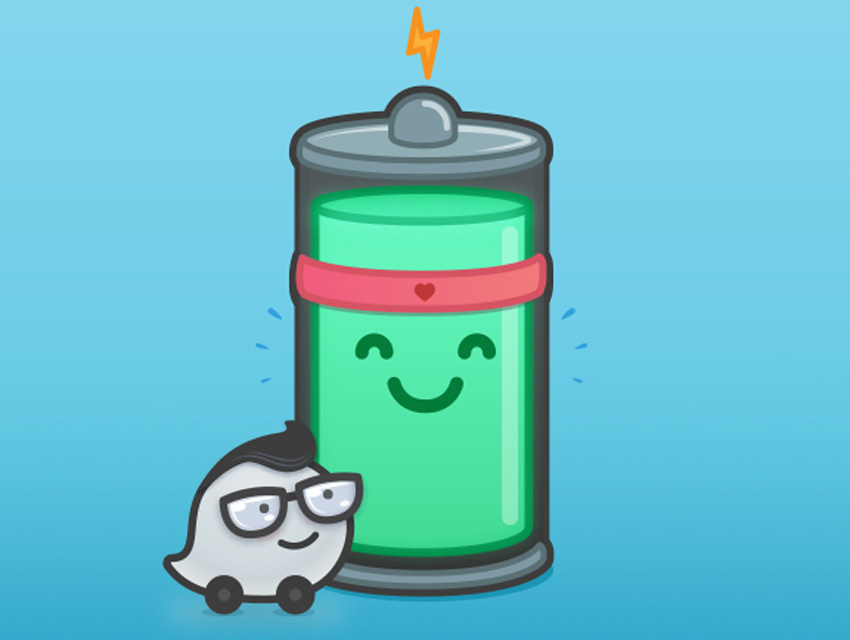 Waze, that necessity for modern life in L.A., just released its latest version—the first since 2013—on the App Store, with an Android version arriving soon.

So, what’s better about Waze 4.0? The most important advent is the minimized battery usage. While the app will still eat up your data, it won’t suck down your charge like before.

Waze is also touting its new look, which the company claims bring less clutter to the map (definitely an issue, previously). Meanwhile, pins (accident, police, etc.) will now be color-coded to help differentiate between them. The method of reporting incidents will also be easier, Waze claims, with “bolder, color-coded categories.” It’s not entirely certain what that means but we’re working on getting clarity on that point.

The new version also includes less taps—so sending your ETA to a friend could only require one button (you’ll have to make sure the friend’s contact is in your phone). Another cool option are push notifications that remind you to leave for a destination based on real time traffic updates. Now, if they can do something about rubberneckers on the 101…

Check out a video on the update below:

In the War Over Waze, Will Rich Angelenos Demand Private Streets?