Home Uncategorized End of an Era: Free Parking in Vegas Is Over 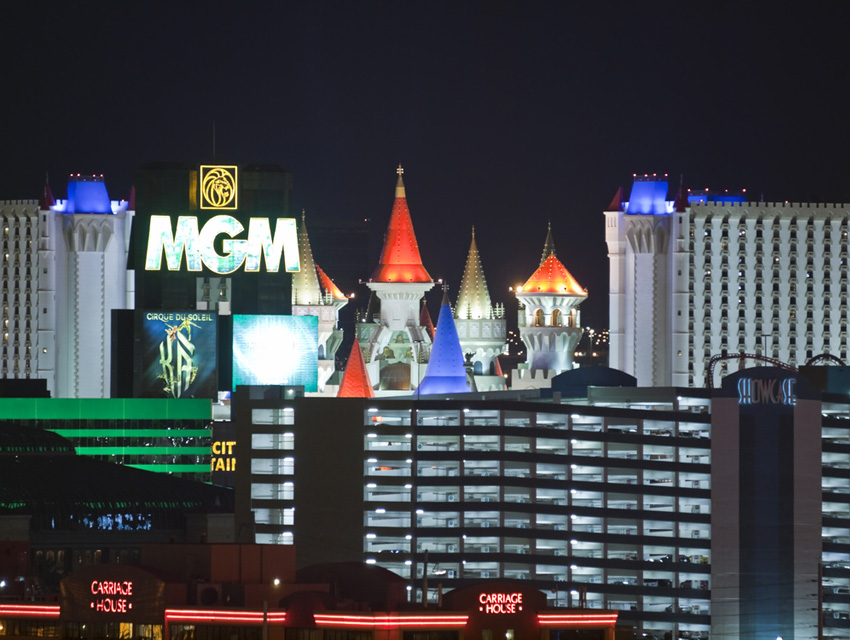 For as long as Angelenos hauled their achy butts across the 10 and up the 15, they’ve been greeted with endless free parking in Las Vegas. Those days are ending, at least at many of the Strip’s biggest casinos.

MGM Resorts—owner of legendary resorts like the Bellagio, Aria, and MGM Grand—is ending their practice of free parking this spring, the company announced Friday. MGM officials told the L.A. Times that the parking fees will be modest. “It will not exceed $10 a night for self parking,” according to an executive. No word on the price of valet, which—often to the amazement of Angelenos—is (was) almost always free in Vegas.

Of course, MGM isn’t the only game in town. Caesars Entertainment—which owns properties like Harrah’s, Paris Las Vegas, and Caesars Palace—is still offering free parking for the time being, but refused to commit to maintaining no fees. But as the Times points out, the main players in Vegas remain MGM and Caesars, and the dearth of competition will probably mean free parking will soon end throughout much of the city (a few resorts not owned by the big guys, like the Venetian and Palazzo, said they had no plans to charge drivers).

There are some bright spots: MGM says the new fees will help pay for advances in parking technology, with smartphone apps guiding drivers to available spots and nicer, shinier garages (a massive new facility is being built near the Excalibur).

While the news feels like the end of an era; it shouldn’t come as a surprise. Just like L.A., Vegas is growing up and running out of space—at least on the Strip and downtown—and providing moats of free parking is no longer sustainable. Hey, you can always win back your parking fees at the blackjack table.