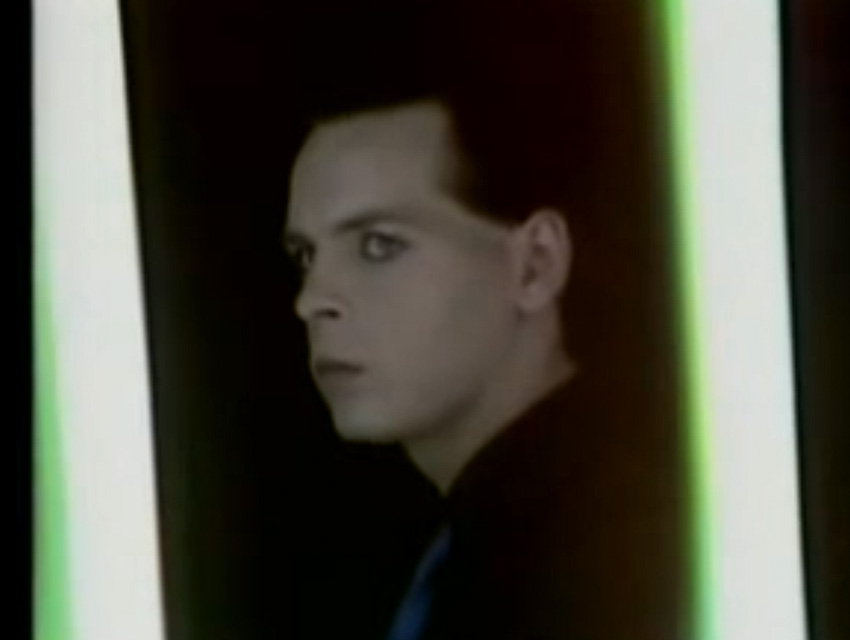 Doo-doo-doo-doo-da-da-da-doo-doo-doo. That unmistakable riff that begins Gary Numan’s new-wave hit “Cars” has remained ubiquitous, 35 years after it began racing up the charts.

The song’s combination of modern synth sound with an opaque message of urban isolation created one of the most indelible pop songs of the late 20th-century. The song appeared on The Pleasure Principle, the debut solo album of Gary Numan, formerly of the punk band Tubeway Army. Only 21 at the time of the release, Numan was rattled by the fame that “Cars” brought him—it reached the top of Britain’s charts in ’79 and Billboard’s Top 10 in ’80—but nonetheless he remained a prolific musician. He has released nearly 20 albums since, with the most recent being 2013’s Splinter (Songs from a Broken Mind).

“Cars” wasn’t an ode to the way much of the Western world gets around. Its message was much darker, and its propulsive sound matched that intention:

Here in my car

I feel safest of all

I can lock all my doors

It’s the only way to live

The song was spawned by road rage. While driving in London, Numan had an encounter with a group of people who tried to pull him out of his car and rough him up; he managed to lock his doors, drive on the curb, and escape.

“[The song] is kind of to do with that,” he told a magazine in 2001. “It explains how you can feel safe inside a car in the modern world, which is probably why you get things like road rage. When you’re in it, your whole mentality is different, in car. It’s your own little personal empire with four wheels on it.”