Home Uncategorized Uber and Lyft Can Pick You Up at LAX This Summer; Waze... 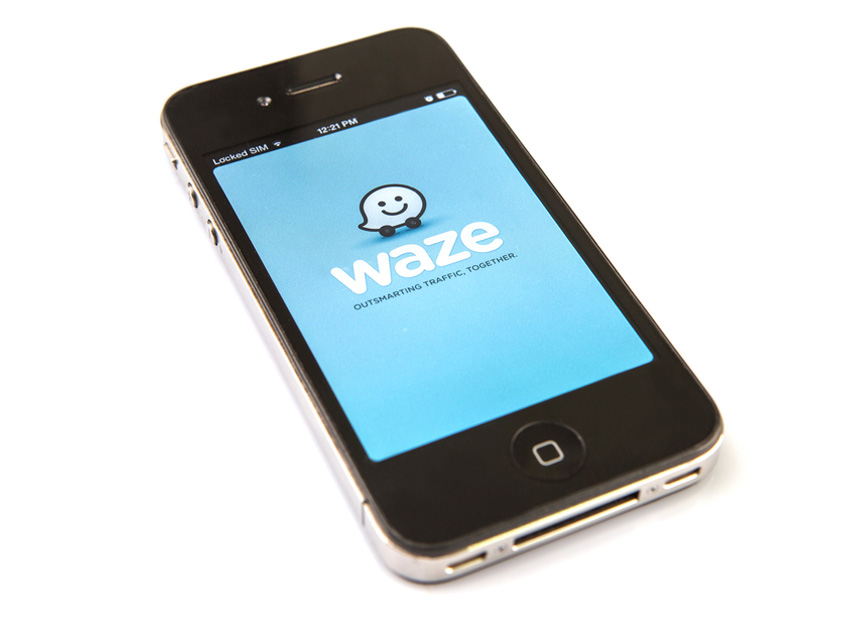 Mayor Eric Garcetti discussed lots of things during Monday’s State of the City speech, but it’s the tangible news — not the promises or hypotheticals — that’s worth repeating. Maybe the most notable is the mayor’s announcement that Uber and Lyft will be allowed to pick up fliers at LAX by the summer.

The rideshare companies already can drop people off, but those landing at the airport have to wait in long taxi lines or hope their FlyAway bus isn’t two hours from arrival. Once the new rules go into effect, visitors will be able to schedule a pick up from Uber or Lyft as soon as they land.

Garcetti followed that news up with an announcement about Waze; the real-time traffic app that is a boon to many drivers and the bane of many Westsiders. The city will be sharing information with Waze so that, “when you open Google Maps or Waze, your smartphone will show you where the city has closed a road for repairs or for a movie shoot. Now you’ll have to find a new excuse when you’re late to dinner with your mother-in-law.” (Was that joke a worse offense than his F-bomb?)

The information gleamed from such apps will be used, ostensibly by Caltrans and Metro, to improve commutes. Here’s hoping the mayor doesn’t rest on his laurels after these (modest) innovations; next State of the City, let’s hear about that citywide bike share and movement on a train under the 405 .