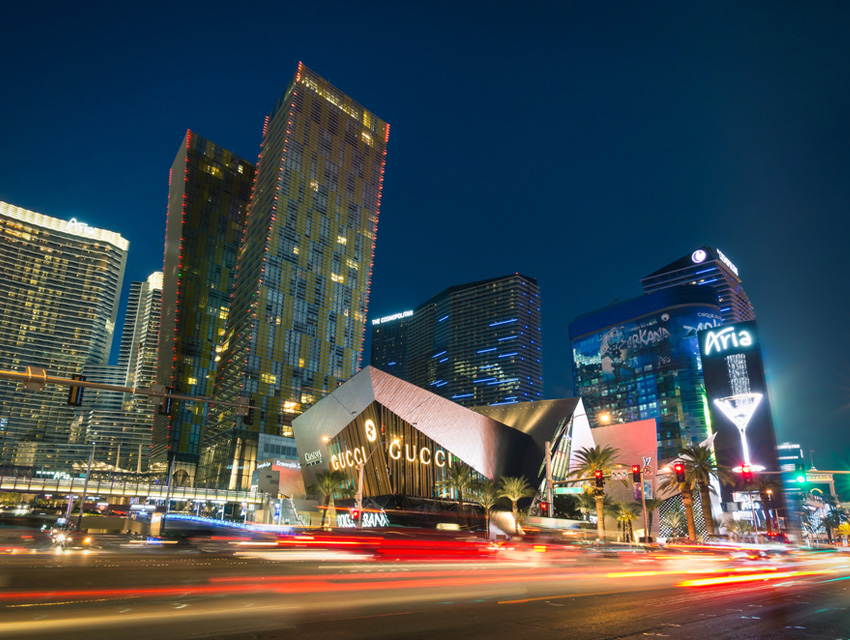 Uber and other ride-share apps have changed life as we know it in Los Angeles, but Las Vegas — and all of Nevada — has resisted its allure. Finally, it’s coming to L.A.’s favorite suburb now that Governor Brian Sandoval signed legislation allowing Uber to operate in the Silver State, while adding a 3 percent tax to rides (which will fatten coffers by $70 million over two years).

It’ll be a little while longer though before you can slide into an air-conditioned Town Car — Las Vegas Weekly reports operation is expected to officially begin July 1, so drivers won’t miss out on the lucrative summer pool season. As any Vegas-visiting Angeleno knows, getting across town usually requires an expensive cab ride, which is not easy to procure during Sin City rush hour (when people start going to dinner and shows around 7ish). Uber should make life a little easier, especially when the San Francisco-based company works out specific pick-up locations for casinos, resorts, and, eventually, McCarran International.

Uber has had a torturous relationship with Vegas; it operated here previously but was shut down last year, and then fought vociferously by the city’s powerful taxi lobby. Besides Angelenos trying to get from Mandalay Bay to the Downtown Grand, locals will benefit greatly from the new legislation. Driving in Vegas can be a perilous endeavor and cabbing from the Strip to the residential neighborhoods costs an arm and a leg.