Home Technology Uber Bad News: What’s an Angeleno to Do? 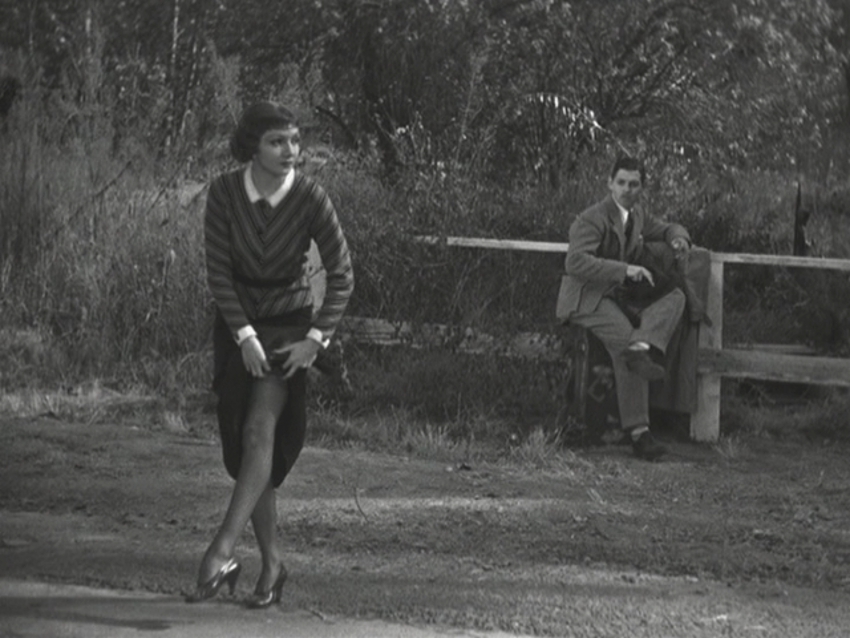 Los Angeles’ most popular rideshare app, Uber, has been the center of some, pardon the pun, uber bad press recently. Reports of female passengers being harassed by drivers surfaced, and the company did little to make amends or change its policies to ensure better safety. The rideshare company was met with even more scrutiny when one of its blog posts boasted matching customers with hot female drivers, like some sort of escort/chauffeuring service. To make matters worse, Uber executive Emil Michael was caught discussing a plan to spend millions of the company’s dollars to hunt down journalists who have reported negative details about the app and publicly smear their reputations using personal information. Yikes.

Sure, we’ve enjoyed Uber, but not enough to prevent us from immediately deleting the app off our phones and figuring out a different way to get around. Besides the obvious, like busing, biking, or catching a train, there are a surprising number of Uber-less options available in L.A.

1. Other Rideshare Apps
Just because Uber screwed up doesn’t mean you can’t give apps like Lyft and Sidecar a chance. Lyft has those fab pink mustaches and one million dollar insurance for its drivers, customers, and any property in their cars. Sidecar, while a bit newer, lets drivers set their own prices and also has a nifty feature that shows users which driver has the quickest ETA to ensure a fast arrival.

2. Plain ‘Ol Taxis
Taxis are just like rideshares, except they are driven by real-life, trained professional drivers—imagine that! You can pretend like you are studying for a role in a movie where you play a New Yorker hailing a cab, although it might be faster to check out services like All Yellow Taxi or Yellow Cab. If you hate talking on the phone and prefer to use your thumbs, the app Curb—formerly known as Taxi Magic—can connect you with a professional driver as well.

3. ZipCar
ZipCar is a network that allows you to rent a car by the hour. Once you become a member, you can reserve and pick up cars from the company’s designated locations. ZipCar takes care of insurance and gas, and there is a fun variety of models (of cars, not ladies) to choose from. This might be a pricier alternative to Uber, but at least you won’t have to drive with any strangers.

4. Your Legs
If you usually depend on Uber to avoid driving after a few margaritas (which we approve of, wholeheartedly), why not try a place close to home? Use LAmag.com’s super convenient Restaurant Finder to discover a joint within walking distance. Take solace in the fact that the average human can walk about three miles an hour—that’s faster than traffic is currently moving on the 405.

As always, we wish you safe journeys. If you have any suggestions on other alternatives to Uber, tweet them to us: @lamag_driver.