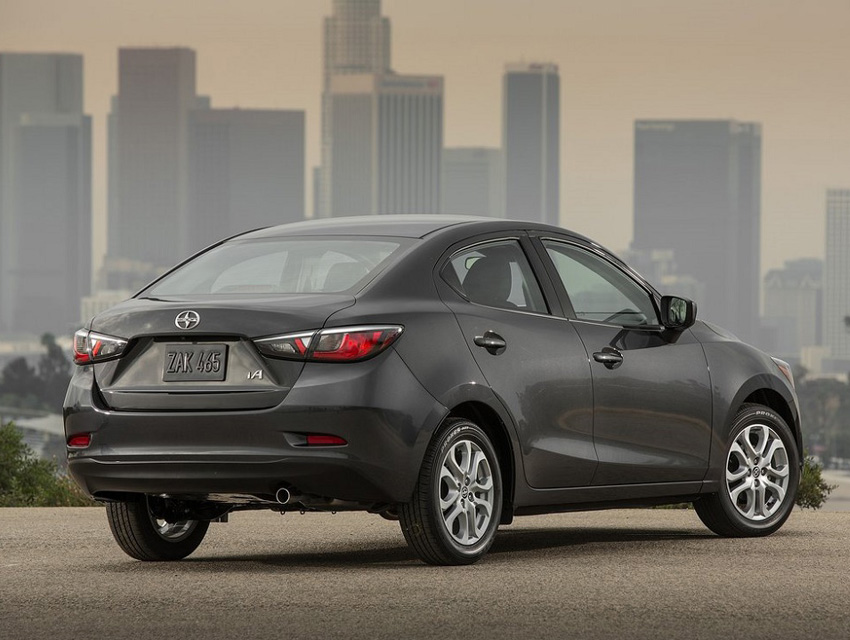 A 13-year “experiment” by Toyota to nab younger customers via their Scion brand is ending this year, the parent company announced this week.

Toyota is quick to categorize the move as a sign of success: “This isn’t a step backward for Scion; it’s a leap forward for Toyota. Scion has allowed us to fast track ideas that would have been challenging to test through the Toyota network,” Jim Lentz, founding vice president of Scion and now CEO, Toyota Motor North America, said in a statement.

While Toyota did help nudge the average age of their buyers down with the sporty and compact Scion, it stalled in sales the last few years. Toyota proudly proclaims that Scion is the youngest brand within the entire industry, with the average buyer a still-dewy 36; the average tC sports coupe buyer is 29 (younger than Katy Perry). That young age is a boon for any car company, because many buyers remain loyal to a brand for much of their lives. Research, via Forbes, shows that 33.7 percent of Scion owners bought a Toyota as their next car.

What isn’t highlighted in the Scion press release is that sales last year were less than one-third of their peak, 173,034 cars in 2006 (last year saw only 56,167 Scions sold). The recession—which walloped Millenials and Gen Xers—hit Scion hard, though Toyota didn’t offer new products when the economy started picking up four years ago.

Regardless, Toyota is convinced they can take lessons learned from the Scion experiment and use them to once again capture those Uber-loving young people. Don’t forget this is the company that changed the game with the Prius.