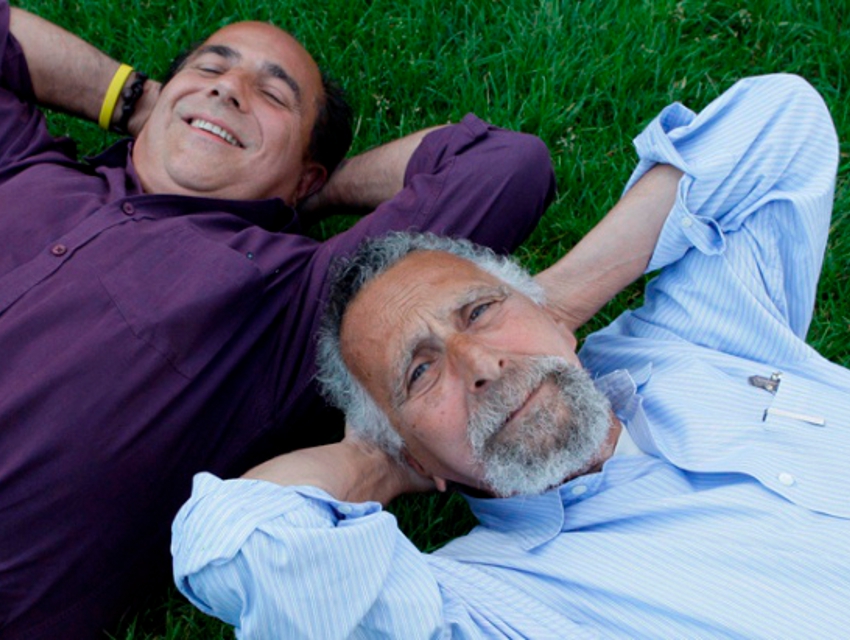 Saturdays weren’t Saturdays without car advice when I was growing up. It’s where I first learned about differing American dialects; it’s also where I was taught, “Life is too short to own a German car,” amongst other gems of wisdom.

For a man who claimed his personal motto as “unencumbered by the thought process,” Tom Magliozzi is being thought about and remembered a great deal since his passing from complications of Alzheimer’s on November 3.

Magliozzi was the elder half of “Click and Clack the Tappert Brothers,” the fraternal duo behind the weekly broadcast from Boston’s WBUR from 1977 till 2012. Both brothers were famous for his self-deprecating humor, expert car repair advice, and thick Boston patois. Car Talk ran for 35 years and was nationally distributed across subscribing NPR stations for a quarter-century. Tom and his younger brother Ray were famous for asking their callers, who would call in with car trouble, to replicate noises their cars were making, or after the age of mobile phones, some would even produce the sounds for host’s expert ears. The premise was simple, and explosively popular.

Doug Berman, the show’s long time producer, best explains the effect of their success: “He and his brother changed public broadcasting forever. Before Car Talk, NPR was formal, polite, cautious… even stiff.  By being entirely themselves, without pretense, Tom and Ray single-handedly changed that, and showed that real people are far more interesting than canned radio announcers. And every interesting show that has come after them owes them a debt of gratitude.”

After it became a highly rated local show, NPR made it national. Car Talk won a Peabody award in 1992. “Each week, master mechanics Tom and Ray Magliozzi provide useful information about preserving and protecting our cars. But the real core of this program is what it tells us about human mechanics… The insight and laughter provided by Messrs. Magliozzi, in conjunction with their producer Doug Berman, provide a weekly mental tune-up for a vast and ever-growing public radio audience.”

Children of a new generation were introduced to Tom and Ray in Pixar’s animated film Cars as Lightning McQueen’s sponsors, anthropomorphized automobiles similar to their radio personae. Many a non-car enthusiast has “squandered” a perfectly good hour listening to Car Talk, even perhaps sitting in the driveway delaying the weekend shopping from being put away simply to hear that banjo music sign-off. For those nostalgic fans, there are years of archives which are still broadcast weekly. Just make sure to listen with your elbow perched out the window.

In Tom ‘s words: “I like to drive with the windows open. I mean, before you know it, you’re going to spend plenty of time sealed up in a box anyway, right?”