Home Uncategorized The Most Ticketed Car in America is a Subaru 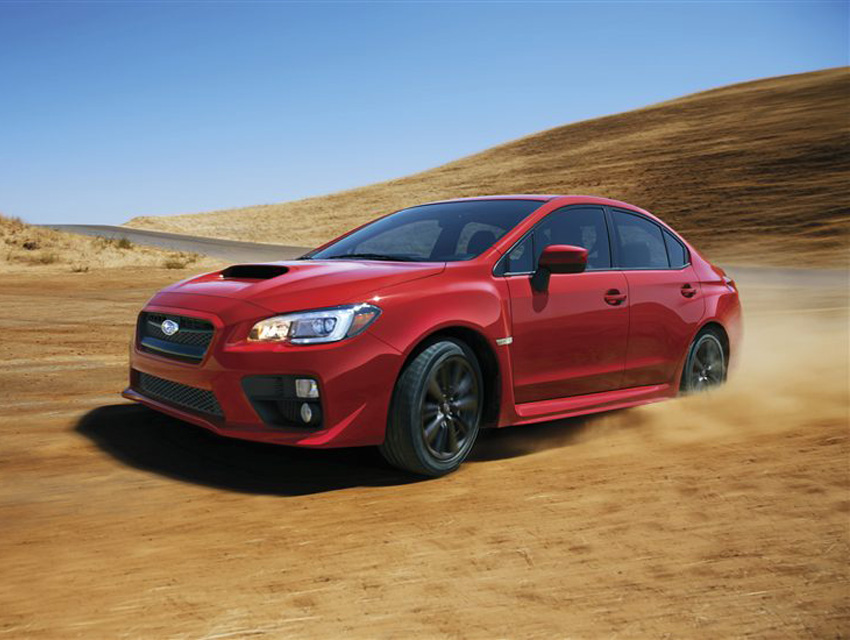 It’s not Porsches, Corvettes, or souped-up Accords getting slapped with the most traffic citations—the Subaru WRX has that distinct honor, according to Insurance.com.

OK, so it’s not the ubiquitous Outbacks you see toting kids to soccer practice in the Valley, but even a turbo-charged Subaru model—which the Impreza WRX is—is still a surprise. One-third of WRX drivers, or 33.6 percent, admitted to a past citation.

The entire list is somewhat shocking; that is until you dig deeper. The website tracked over 550,000 car owners recently seeking insurance coverage, with over 528 car models included in the data. All ticketed offenses were included in the rankings, which includes not just speeding, but also DUIs. It’s starting to make sense.

Subaru WRXs, like other cars at the top of the list, including Scions, MINI Coopers, and even Toyota Priuses, are more often driven by young people. And as any adjuster can tell you, drivers in their teens, twenties, and thirties are more reckless than older drivers and rack up more speeding tickets and drunk driving arrests. Luxury and sports car car drivers tend to be older (and more sensible) and most tend to value the big investment they’ve put into their vehicle. So, even if your car can go 270 mph, you may think twice about driving like Jeff Gordon on the PCH if you want to keep that sexy beast.

Jumping on the Wagon: Is Subaru the New Volvo?