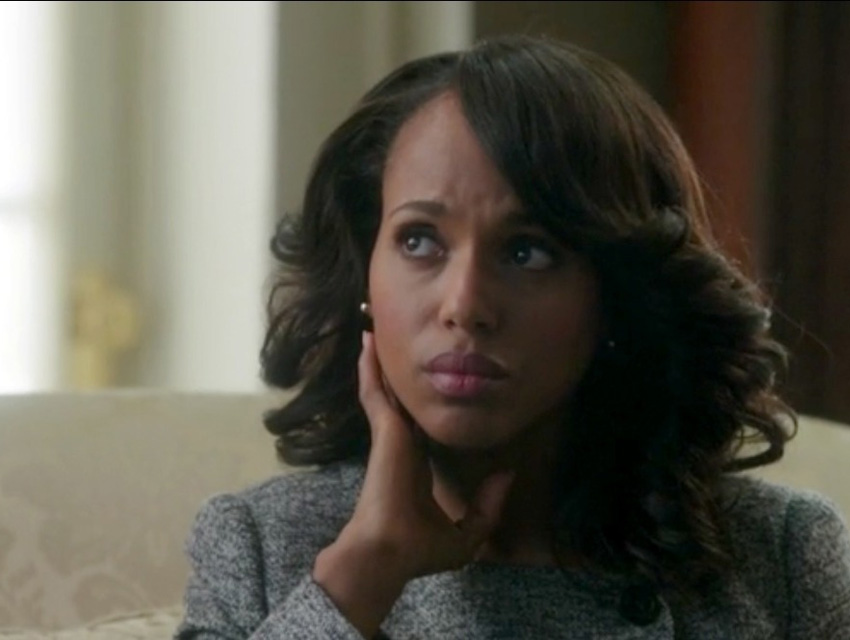 Anyone who lives in this city knows the penultimate day of the workweek is simply the worst when it comes to traffic, especially in the evening. That assumption was proven by a group of companies who analyzed traffic patterns using GPS technology, according to a report in the L.A. Times.

All three tracking companies agreed that commutes on Thursday nights are really bad, though there was some dispute over whether Friday or Wednesday nights were equally horrible. While it seems that we do have some quiet Wednesdays and Fridays, Thursday nights never let up. Some assume that long-weekenders taking Fridays off contribute to the misery of this day. We have are own theories:

BLAME ABC. Everyone is racing to get home to watch the three-hour Shonda Rhimes block of Grey’s Anatomy, Scandal, and How to Get Away With Murder. If drivers aren’t hitting up Trader Joe’s for a bottle of wine to lubricate their viewing, they’re checking Twitter to see reports from the East Coast (put that phone down!).

BLAME YOLO. Thursday night is when we convince ourselves we should celebrate the end of the workweek by going to dinner, happy hour, or attempting a mid-week date. We realize that by Friday, we’ll be too exhausted for after-work commitment, even if it’s within walking distance.

BLAME COLLEGIATES. Thirsty Thursdays is a reality all around this city’s campuses, from USC to UCLA to Cal State Northridge (even Pepperdine). College students start their weekends on Thursdays and their presence adds to the congestion—let’s hope they have designated drivers or Lyft rides.

Why else do Thursdays stink? Tweet us at @LAmag_Driver.