Home Technology The Truth About Volkswagen Was Discovered 18 Months Ago in L.A. 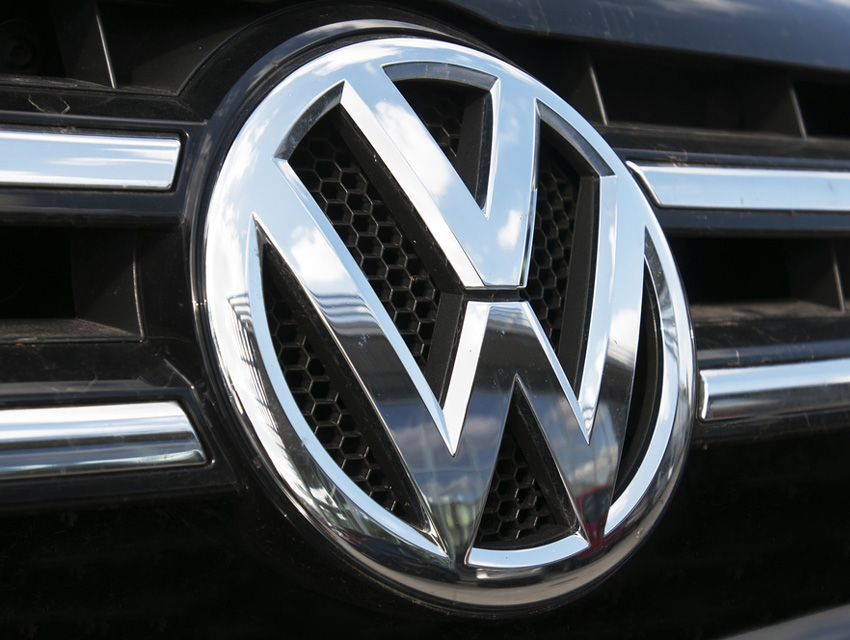 It’s not a good time to be a Volkswagen owner or employee right now. Days after the German company admitted that 11 million of its diesel cars were equipped with software that allowed it to cheat emissions tests, the company’s CEO is gone and the stock is in the toilet.

But the business scandal that’s shaking the planet had some humble beginnings. Engineer Daniel Carder and a small research team at the University of Washington tested VW emissions during a $50,000 study in the winter of 2012 and spring of 2013. Carder, described as an “unassuming 45-year-old” by Reuters, drove the cars through L.A., and up and down the West Coast. What they found was stunning:

The team, which initiated the study after similar findings were uncovered in Europe, made their research public a year and a half ago and VW officials actually questioned their findings. Initially, VW said the discrepancies were glitches but finally admitted wrongdoing on Monday after the EPA presented evidence of the “defeat devices,” which were used to fake the emissions tests.

While Carder believes the fix to the problems won’t be that technically complicated—it will likely equate to a drop in fuel efficiency—the cost to VW will be enormous. The EPA believes 500,000 American vehicles will need to be recalled, and includes Jettas, Golfs, Beetles, Passats, SportsWagens, and Audi A3s.

How to Cash in on Volkswagen’s $14.7 Billion Settlement