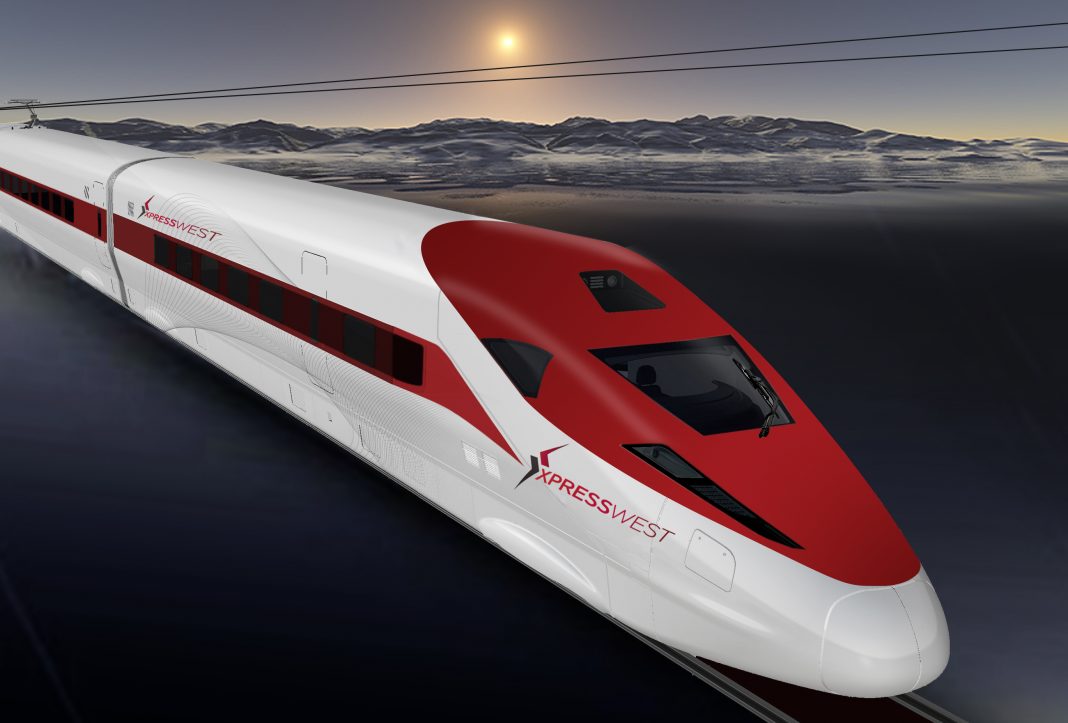 Last month it was XTrain claiming it was starting special service between Vegas and southern California (Fullerton, to be exact), and now we have another promise of a car-free way to the desert oasis. This week, China announced they signed a deal with XpressWest Enterprises to build a high-speed rail line from Vegas to Victorville, Calif., shuttling riders between the two places in 80 minutes.

As anyone who’s followed the issue of train service between L.A. and Vegas knows, there have been many false alarms since Amtrak ended their connection nearly 20 years ago. We feel emboldened by the XpressWest news, but are also taking it with a grain of salt. Here’s why:

The news of the deal, which would build a 230-mile rail line through the Mojave Desert, came from a real official with China’s ruling Communist Party. Shu Guozeng said the partnership came after four years of painstaking negotiation. But: No prominent U.S. official, e.g., Governor Jerry Brown or Las Vegas mayor Carolyn Goodman (or anyone from the DOT) issued statements on the news. Sketchy.

The Chinese deal will be supported by $100 million in initial capital. But: A project like this will likely cost tens of billions of dollars. Where’s the rest of the money coming from?

With China’s economy in trouble, the nation is investing heavily in foreign ventures (see: downtown Los Angeles). But: With the turmoil, could the money—and initiative—run out on this project?

The announcement said work could start a year from now. But: Questions remain, like, Is the environmental report complete? Where will the stations be exactly? The lack of specifics is dubious.

Final judgment: We have more faith in this project than XTrain, but that ain’t saying much.