Home TV The Other “A” in “Pretty Little Liars” 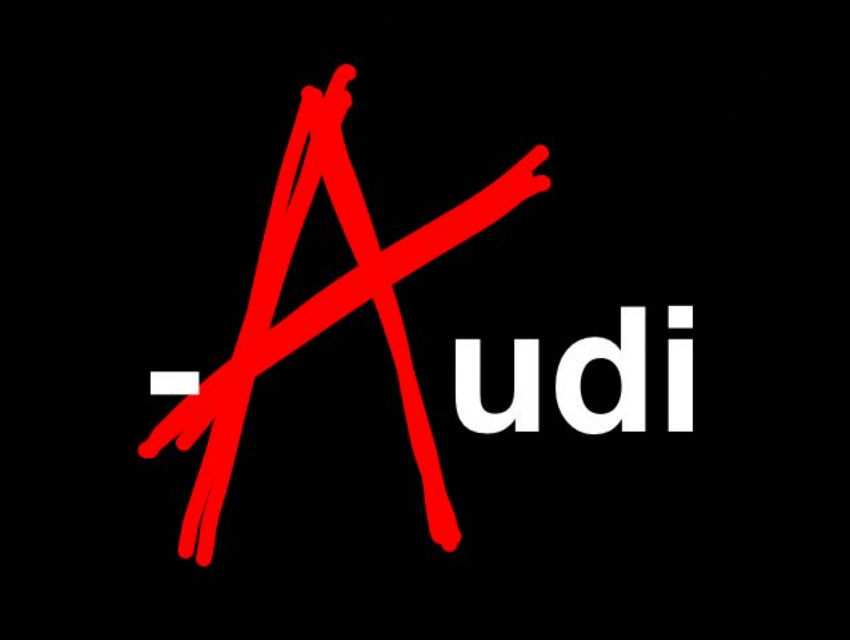 As the fifth season of Pretty Little Liars nears its summer finale on ABC Family, fans are more desperate than ever to learn the identity of “A” the show’s creepy, cyber-bullying super-villain. The Internet has become a breeding ground for theories and discussions about the elusive evildoer, with the “PLL Family” scouring episodes for even the tiniest clues as to which of the series’ characters could be orchestrating the show’s mysterious disappearances and murders. It seems that the only people who know who “A” is are show creator I. Marlene King and “A” himself. (Or herself? Itself?).

One “A” that’s definitely pulling some strings behind the scenes, however, is Audi. The German automotive company might not be the hooded figure terrorizing high schoolers, but Audi has access to some of Pretty Little Liars’ craziest secrets through its partnership with ABC Family. During the show’s Tuesday night airings, Audi sends clues about the episode in the form of emojis to its Snapchat followers. Snapchat is a particularly devious method of sharing hints because messages only appear on users’ phones for a set amount of time. After the allotted 30 seconds—poof!—the clues are gone.

What do cars have to do with a TV show about four extraordinarily well-dressed 17-year-olds trying to solve the mystery of why their friend disappeared?

Not much, honestly. The most inexpensive 2014 Audi, the A3, starts at $29,000, but the cars run up to over $130,000—not something the average young PLL fan can afford. But plastering Audi’s name on anything Pretty Little Liars-related is almost as valuable as a Super Bowl commercial. Last year, the show shattered social media records, easily winning the title of Most Tweeted Series of 2013, and gained more than 14 million Facebook fans. After only nine episodes this season, Audi’s Snapchat account reached beyond 110,000 people, and the company’s Twitter account experienced a 50% growth on Tuesdays when the show airs. Essentially, Audi’s partnership with ABC Family is the equivalent of becoming BFF’s with the most popular girl at Rosewood High.

Fans don’t seem to mind the marketing ploy; they’re just excited to have more pieces of the PLL puzzle. And Audi hasn’t taken the job lightly—the company consults producers, writers, and cast members (Ian Harding openly tweets about his involvement) to create each week’s set of clues. Here is an example of a clue from last Tuesday’s episode:

Even the most diehard PLL buffs had trouble deciphering this one, taking to Twitter to hash out their theories. They might not be buying Audis, but they are using the #PLLAudi hashtag in online conversations. Pretty Little Liars was approved for two more seasons earlier this July; maybe the show will go on long enough that by the series finale, millennials will be able to afford the car brand. Maybe getting us to invest in new Autos was ‘A’s end-game all along.