Home Uncategorized The Case of the $58,000 Speeding Ticket 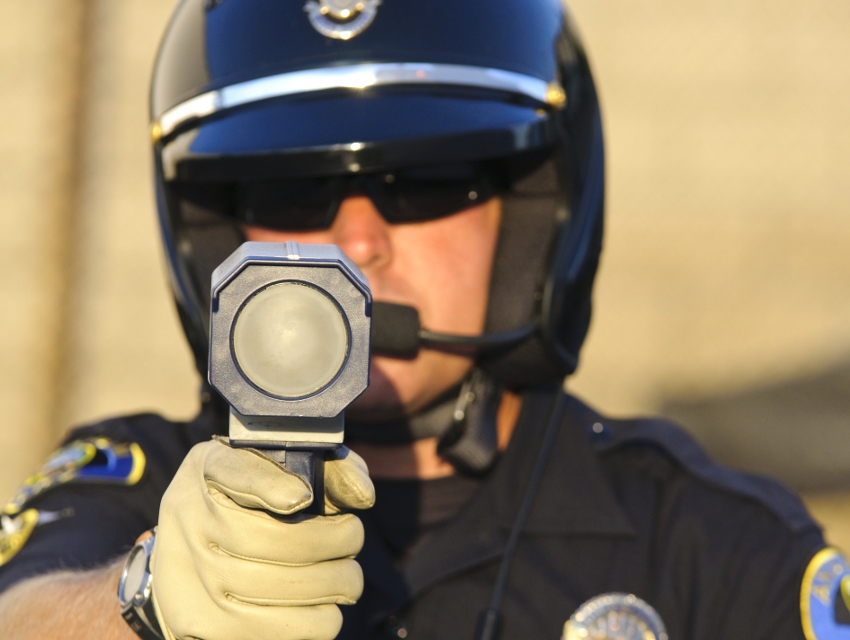 While a citation for driving above the posted limit can cost Angelenos up to $500, we have it easy compared to the Finns. The Scandinavian nation of Finland fines speeders on an income-based sliding scale, and just handed out a ticket for $58,000.

The perp, a businessman named Reima Kuisla, is no pauper. But even a millionaire doesn’t take nearly 60 grand lightly; that could get net Kuisla a new Mercedes, as he pointed out on Facebook. The enraged Finn, who was only traveling 14 miles about the 50 m.p.h. speed limit, is considering leaving the country completely.

Finland, like most Scandinavian nations, prides itself on caring for its poor and sick and offering a plethora of social services; something made available through exorbitant (by our standards) taxes. Most Finns agree with the system of commensurate citations, but it’s hard to wrap your head around such an extreme fine like Kuisla’s. Finnish officials say this is how tickets have been doled out for a while. In fact, this isn’t Kuisla’s first expensive brush with the law. He received a nearly $84,000 ticket two years ago. Though, like a $103K citation handed out in 2002, the punishment was appealed and eventually reduced.

For now, Kuisla remains on the hook for the $58K, or a pretty decent living wage in L.A.

Stars, They’re Not Like Us: They Can Afford Speeding Tickets